A Blooming Prairie woman wanted for the murder of her husband is now being sought in the shooting death of a Bradenton, Florida, woman.

The U.S. Marshal Service shifted its search for Lois Riess, 56, to Florida this week following a murder that happened on Monday in a condominium at Marina Village at Snug Harbor in Fort Myers Beach. 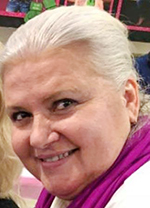 On Friday, investigators reported Riess chose her victim based on their similar appearances and is now using the dead woman’s identity to avoid arrest.

Authorities allege that after killing her, Riess stole Hutchinson’s cash, credit cards, ID and car and is believed to be using her identity.

According to Dodge County Sheriff Scott Rose, investigators in Florida report Hutchinson was killed with the same firearm used to murder David Riess. They are not aware of any connection between the two women.

Dodge County deputies believe Riess is driving Hutchinson’s white 2005 Acura TL with Florida license plate Y37TAA. They also said Riess is believed to be armed and dangerous. Hutchinson’s car has been observed in Louisiana and most recently in Corpus Christi, Texas, since Hutchinson’s death.

Riess’ white Escalade, driven from the Minnesota murder scene, was found abandoned in a Florida park earlier this week, according to Rose.

Rose re-emphasized during a press conference on Friday that no one should approach Riess if they see her, and urged them to call 9-1-1; if they have information about Riess relevant to the case, they should contact the tip line number established by the Minnesota Bureau of Criminal Apprehension, seen at the end of this article. 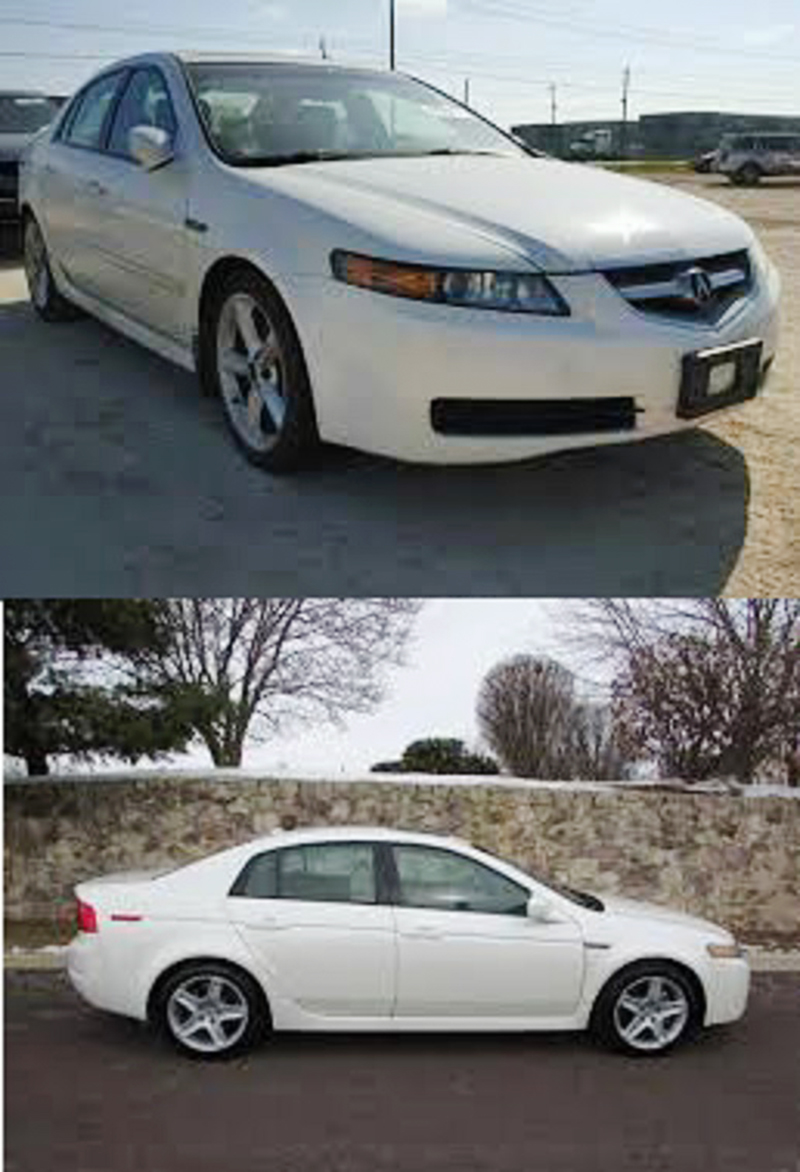 Lois Riess of Blooming Prairie has been implicated in a second murder in Florida, assuming the victim’s identity and driving her white Acura TL. – Photo courtesy Dodge County Sheriff’s Department

Dodge County authorities have been searching for Riess since March 23 after her husband, David Riess, 54, was shot and killed at their rural Blooming Prairie home.

David Riess’s business partner contacted the Dodge County Sheriff’s Department on a welfare check, indicating that neither he or their employees had seen him for over two weeks. Authorities, knowing Lois Riess often frequented casinos, searched for the woman at Diamond Jo Casino in Northwood, but found she left prior to their arrival.

Minnesota’s Dodge County Sheriff’s Office issued a warrant for Riess’s arrest for second-degree murder of her husband on Thursday. The office earlier filed theft charges against Riess, who is accused of pilfering her husband’s bank accounts and signing his signature on checks in order to obtain $11,000 in cash.

Dodge County authorities learned on April 2 that Lois Riess was in southern Florida.

The Dodge County Sheriff’s Office leads the Minnesota investigation with help from the state’s Bureau of Criminal Apprehension. Since that time, the U.S. Marshals from the District of Minnesota joined the search, as have agents with the Iowa Division of Criminal Investigation.

A tip line has been established; anyone with information about Riess’s whereabouts should contact the Minnesota Bureau of Criminal Apprehension at 1-877-996-6222. Callers can remain anonymous.

— Some information from this article comes courtesy of NBC-TV station WBBH in Fort Myers, Florida, used with permission.