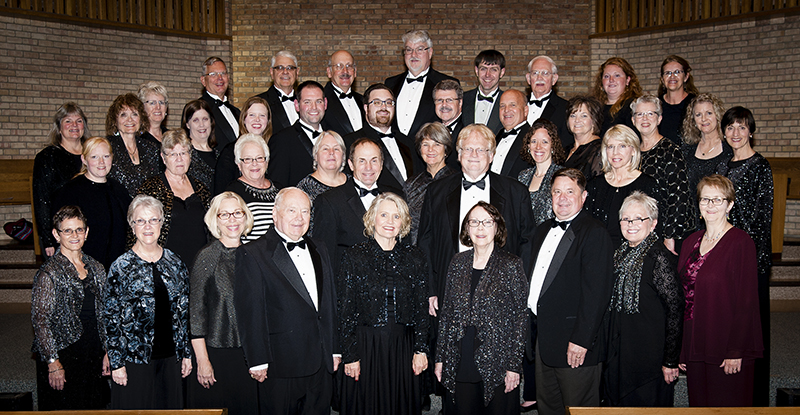 The Albert Lea Cantori will present the annual spring concert at 3 p.m. Sunday at United Methodist Church of Albert Lea. Residents are invited to join a birthday celebration of several well-known composers.

Charles Gounod, born in 1818, known for his operas and his cantatas, was a deeply religious man. The Cantori will sing two of his short church works.

Scott Joplin, born in 1868, an American composer, was known mostly for his ragtime piano music.  He also wrote an opera, Treemonisha. There will be two selections sung — a dance song and a solo piece called, “Wrong is Never Right.” Finally the singers will celebrate the 100th birthday of Leonard Bernstein. This teacher, composer, director and humanitarian was beloved by audiences all over the world. The Cantori will sing music from “Candide,” “1600 Pennsylvania Avenue” and “Peter Pan.”

The program will conclude with probably his most famous work, “West Side Story.” Soloists will include Josh Enderson, Kelsey Dundas, Mark Dundas, Bruce Ness, Sue Jorgensen, Alissa Sauer, Stuart Ness and Betsy Smith. Instrumentalists are Todd Peterson, Christie Ness, John Bangh, Sue Dundas and accompanist Gail Thurnau. The Cantori is under the direction of Eileen Nelson Ness. The concert is open to the public, and a free will offering will be received.