Editorial: Be responsible during seasons of celebrations 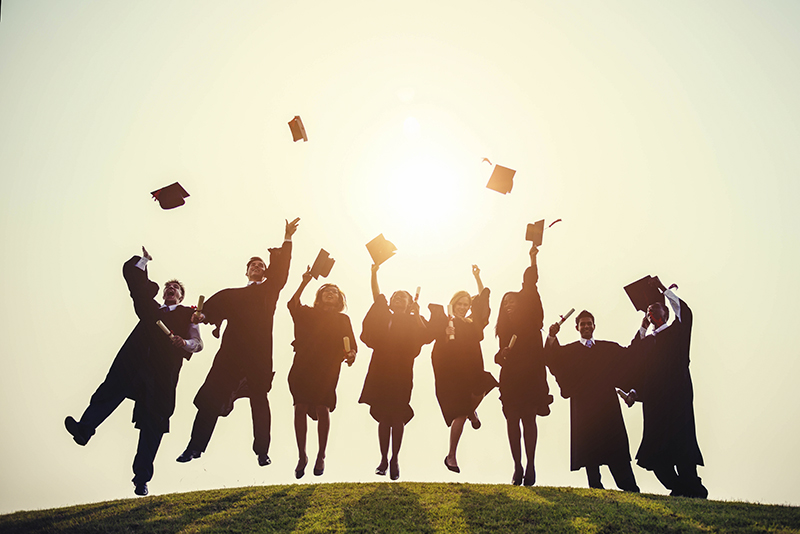 Albert Lea High School students celebrated prom this past weekend, and other area schools have already celebrated or will be doing so in the coming weeks. Before we know it, graduation will be here, and students will be out of school for the summer.

We can’t stress enough the importance of teenagers making smart choices during this season of life.

The Minnesota Department of Public Safety hosted a press conference Thursday with officials and a woman who lost two loved ones as a result of a distracted teen driver. The vehicle from the crash was to be displayed in the mall. The woman hoped sharing her story of her uncle and cousin, who lost their lives after a teenager who was sending a Facebook message crashed into their van, would encourage teens to make the right choices.

According to the Department of Public Safety, 202 people were killed and 907 were seriously injured from 2012 through 2016 in crashes involving at least one teen driver.

In addition to distractions on the road, there is also the concern of making the choice to drink and drive, which can also lead to life-changing consequences.

Though it may be difficult to think far ahead, we encourage area teenagers and all adults to remember that what you do today can make all the difference in the future — for both you, your friends and your family and for others in the community.