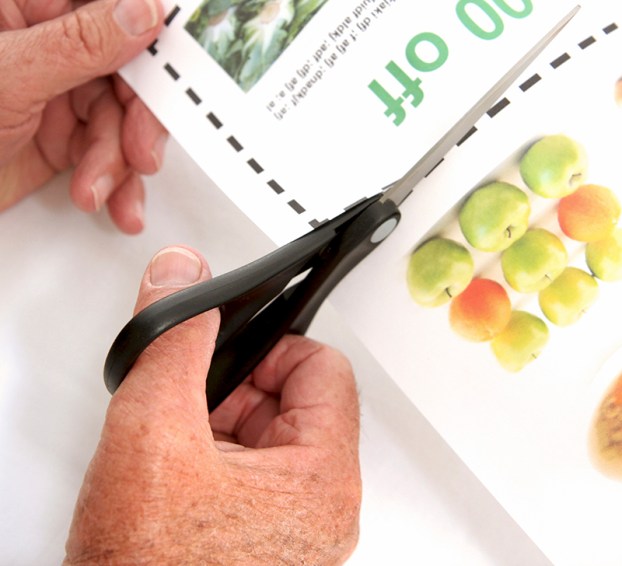 Editorial: Coupons an added value to the newspaper

Have you used a coupon in the past few months to purchase something at a cheaper price? If you haven’t, maybe you should reconsider.

Americans saved $3.1 billion in 2017 with coupons, according to NCH Marketing Services. Of the coupons used, eight out of 10 were redeemed from traditional print media.

In the Albert Lea Tribune, there are a minimum of 50 coupons each weekend in the newspaper and sometimes as many as 400. The coupons cover everything from canned goods and lunch meats to personal hygiene items, over-the-counter medications and cleaning supplies.

Whether it’s the Smart Source coupon booklets or various store fliers with coupons, these coupons are an added bonus to the stories, photographs, advertisements and other content in your weekend paper.

Sure, you may not be an extreme couponer overnight and save hundreds or thousands of dollars a month, but it’s something to consider to save a little extra money. In fact, we  have some couponers who come into our office and buy extra newspapers every week to stay on top of the sales. It’s quite a genius idea: Spend a few extra dollars up front each week to save much more in the long run.

Al Batt: Arguments nearly as difficult to win as lotteries

Tales From Exit 22 by Al Batt   What do April showers bring? Estimates for roof repair. Happier than a... read more