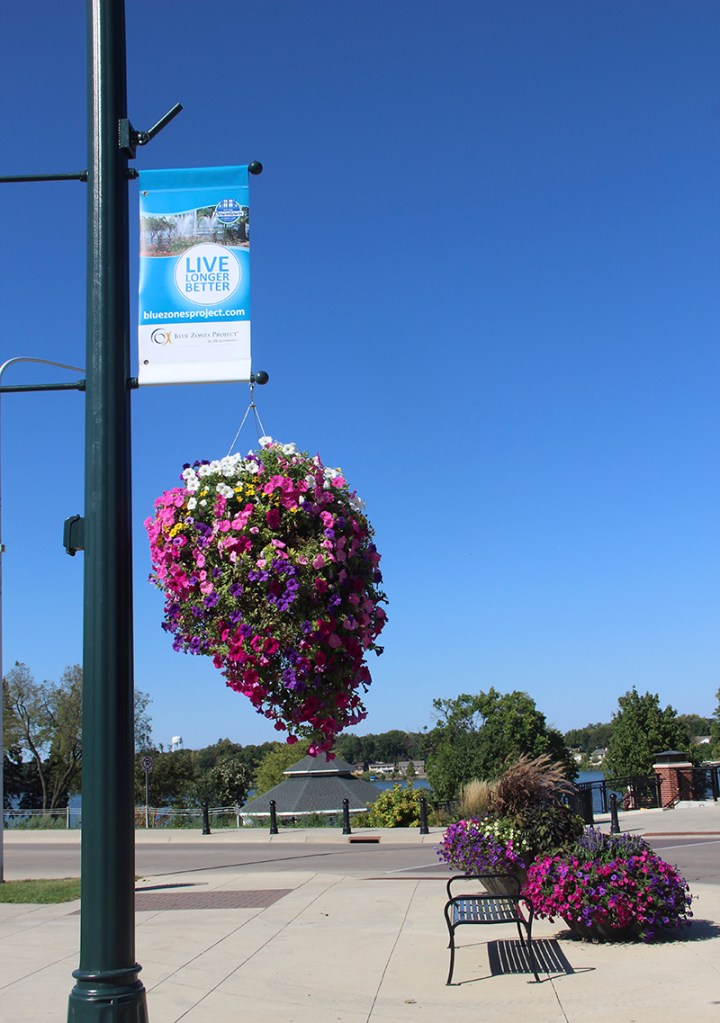 It may not have felt like it on the days we’ve had so far this week, but spring is officially here. The Albert Lea Tribune is again organizing efforts for hanging flower pots downtown.

For $70 per hanging pot, people can donate to the effort. It is a great way to honor or memorialize family members or loved ones.

This will be the fifth year for the effort, and it is something we take great pride in. The flowers are like icing on the cake of other success already being seen downtown, and we hear numerous positive comments about them in the summer. We ask anyone who wishes to participate to do so.

Checks can be made out to The Chamber Foundation and then mailed to Attn: Dori Etheridge, Albert Lea Tribune, 808 W. Front St., Albert Lea, MN 56007.

Contributors will be recognized in a future issue of the Tribune.

The baskets will not only be on Broadway, but will extend further into the city on Washington Avenue, Water Street and William Street.