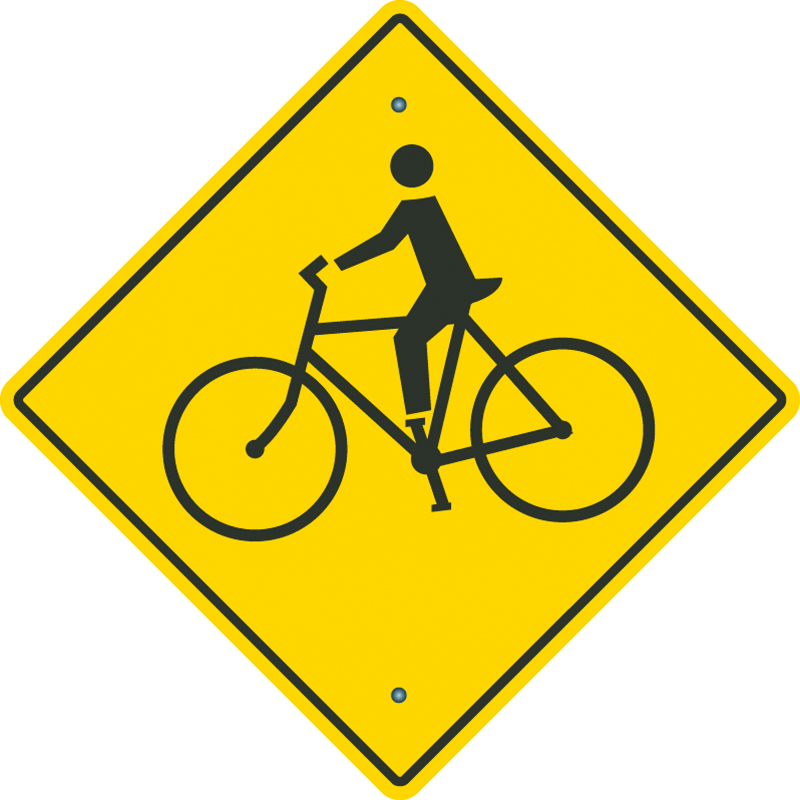 With warmer weather here, we have seen more people out riding their bicycles in the last week. Before you venture out to do so, however, we encourage you to brush up on the basic traffic rules for bikes to encourage safety on the road.

Every year in Minnesota, approximately 35 pedestrians and seven bicyclists are killed as a result of collisions with motor vehicles. As a group, pedestrians and bicyclists comprise nearly 11 percent of all traffic fatalities each year, according to data from the Minnesota Department of Public Safety. Seventy-two percent of these fatal crashes occur in urban areas.

Contrary to what some may believe, bicyclists should obey all of the same traffic rules as motorists and should ride on the right side of the road near the curb. In instances where there are bike lanes, follow the same rule, but ride in the lane. Remember, bicyclists ride the same direction as vehicle traffic, not against it.

Bicyclists should follow all traffic signs and signals. That means if the driver of a car is required to stop for a stop sign, a bicyclist is, too. Bicyclists should also signal when making turns and should ride a car door’s length away from parked cars.

At night, bicyclists should use a headlight and rear reflectors to increase visibility. Of high priority, also, is a properly-fitting helmet.

In turn, motorists should maintain a three-foot clearance when passing a bicyclist and should always be attentive to what is going on around them.

Motorists should not drive in a bike lane but are authorized to pull into one if no bicyclists are coming when preparing to make a right turn. Where parking exists on the other side of a bike lane, drivers can also cross the lane to get to the parking.

These are only a few of the guidelines people should take into consideration when getting out on the road — whether by bike or by car.

Keep in mind, it only takes seconds to change lives.