‘There could be other ways that we could make it work’ 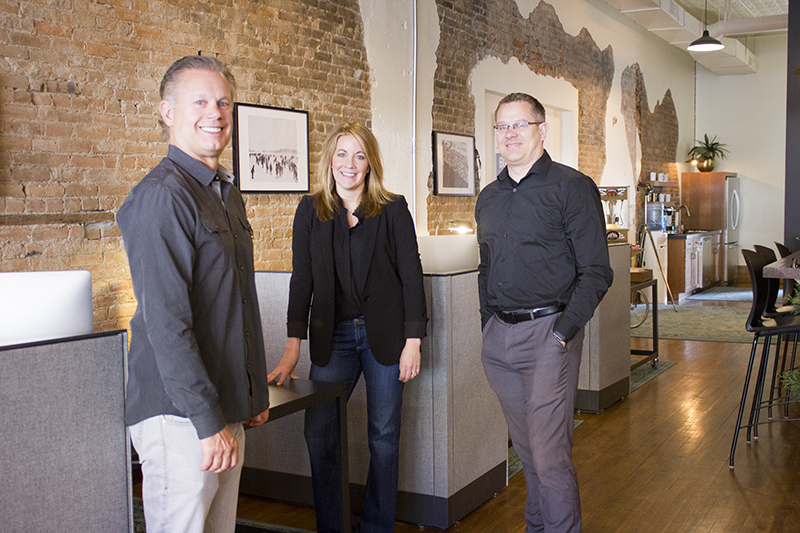 The city of Albert Lea has instituted an economic development fund it hopes will help the community grow.

The fund could be used to help software startup company Mortarr LLC expand. The company — currently at 137 S. Broadway Ave. — is hoping to expand into the Freeborn National Bank building and Jacobson Apartments. The company expects to add about three dozen jobs in the next 14 months.

The fund could be used to finance the project along with assistance from the state and Albert Lea Economic Development Agency.  Money for the economic development fund was transferred from the city’s $9.5 million unassigned fund balance. The city also transferred $350,000 to its public works facility fund and $200,000 to its building maintenance fund.

“We’ve got a lot of resources through the state, but oftentimes those funds come with some limitations or restrictions,” Adams said. “We’ve got other city tools — like tax increment financing and tax abatement — but sometimes we can’t use those for certain projects by state law.”

TIF funding is not available for development of Jacobson Apartments and Freeborn National Bank building because the buildings are in a TIF district.

Adams said funding from the state’s job creation fund is still likely needed to develop the two buildings. The city has reportedly been trying to encourage the Department of Employment and Economic Development to review the plan.

“There could be other ways that we could make it work,” Adams said. “Without it, that puts more risk on the local community or the developer.”

Adams said the city has been discussing forming the economic development fund for a couple years, “that is truly more of a revolving fund that can provide either gap financing, or, where traditional financing isn’t a good fit for some reason or another, where we can be a partner to grow local businesses.”

“It’s really important for us as a community to continue and invest in our future, and so when we look at opportunities to secure different businesses, whatever they may be, having flexibility so that we can look at low-interest loans or forgivable loans according to what jobs they create, really is important to us,” Rasmussen said.

Howland said he has heard from community residents who want to improve Albert Lea economically.

“This is just one step that we can hopefully help with future opportunities,” he said.

In other situations, the city could use the economic development fund to pay upfront costs on projects such as a planned retail study, with other entities eventually paying the city back.

“It provides more flexibility to be creative with growing our local economy,” Adams said.

The city has been looking into forming a retail study for about a year, speaking with firms that provide market analysis on regional retail strengths.