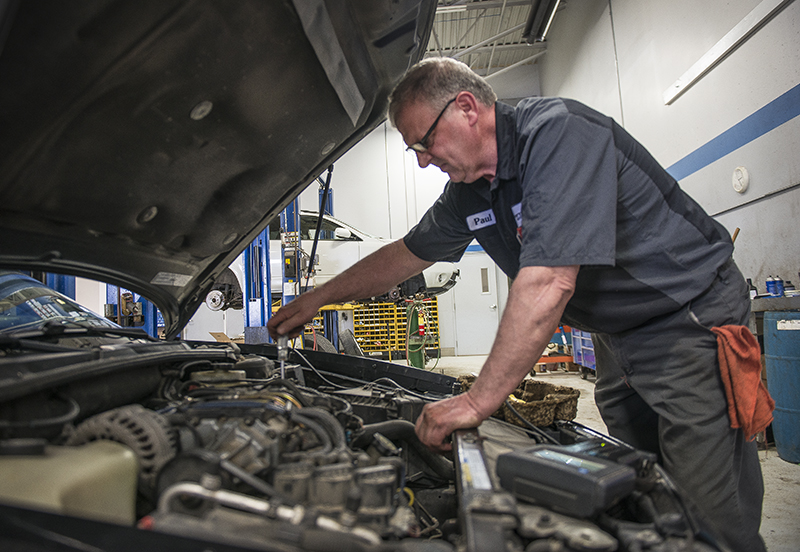 New owners of dealership proud to be part of community

The former Vern Eide Chevrolet is now under new owners who said they are committed to being part of the Albert Lea community.

Chevrolet of Albert Lea assumed control of the dealership April 7. The store is now part of Eau Claire, Wisconsin-based Markquart Group, which owns four car dealerships in Wisconsin and Minnesota.

“We wanted to be — there’s a lot of reasons actually that went into the decision — but we wanted to be Albert Lea’s Chevy store,” said dealer Charles Markquart. “We’re going to try to make much more of an effort to be part of the community.”

Virtually all former Vern Eide employees are expected to remain employed under new ownership, Markquart said, adding the store will likely hire a service adviser and one to two more technicians. He expects the store will see growth in its service and parts inventories.

General Manager Steven Stensen plans to live in the region, and Markquart expects to be at the dealership three to four times a week.

The Markquart Group signed a letter of intent to own the facility late last year. 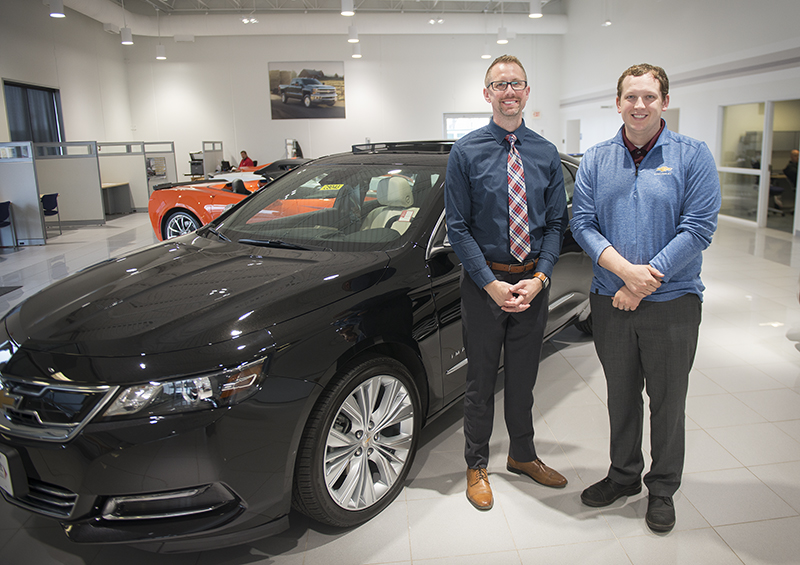 Markquart expects the store should carry 110 to 120 used cars, a larger inventory than Vern Eide had.

“We’ll have a larger inventory, that’s for sure,” Markquart said. “But I wouldn’t imagine there’s going to be a ton of differences as far as what types of vehicles we’re stocking.”

Markquart said the dealership is “definitely not some big group. Really, we’ve got our local stores and we added this one.”

He said the dealership wants to make the car-buying process easy for consumers. He noted the change the internet has made on the purchasing power of consumers.

“If you are still trying to do things the old way, you really do yourself a disservice, because consumers are really well informed, and most people are just looking to get the information they need quickly and easily,” Markquart said.

Employees are not being paid on commission for each car sold.

Markquart said the company’s philosophy in the last five years is trusting the market, being transparent and making the service process easier for customers.

Stensen said he was pleased with the response the dealership has had in the community.

“We’re just excited be a part of the community, I think is probably the gist of it,” he said. “It was very welcoming the day we walked in, from everybody here, and it’s a really nice town.” 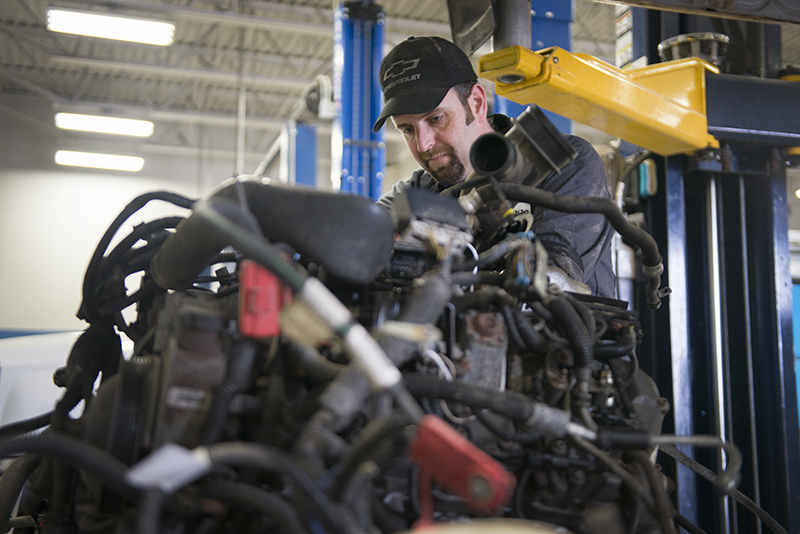