Editorial: Buckle up — every single time 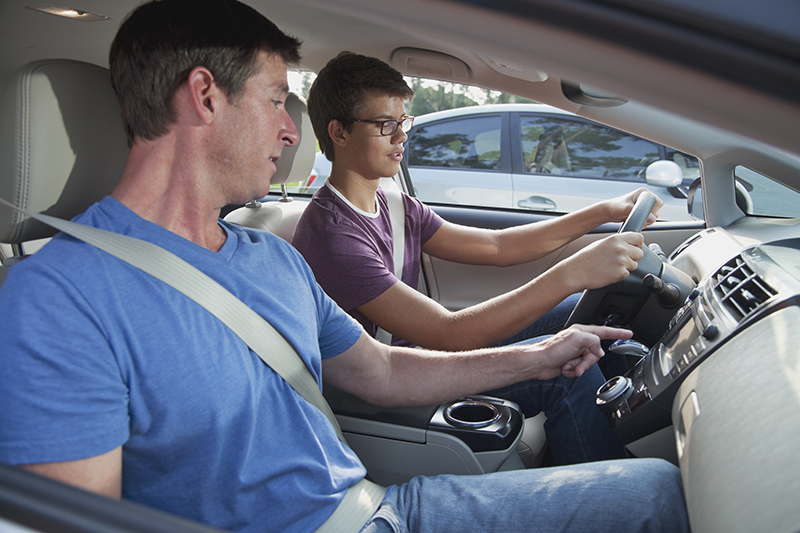 By now you may have noticed the Albert Lea Police Department, Freeborn County Sheriff’s Office and hundreds of other law enforcement agencies across the state have started a stepped-up enforcement campaign meant to spread the word about the value of wearing a seat belt.

The campaign started Monday and runs through June 3.

According to the National Highway Traffic Safety Administration, seat belt use saved an estimated 14,668 lives in 2016.

Wearing your seat belt while in the front seat of a passenger car can reduce your risk of fatal injury by 45 percent and risk of moderate to critical injury by 50 percent, according to the agency.

If you don’t wear your seat belt, you can be thrown into other passengers or air bags in your vehicle or you can even be thrown from the car. Being completely ejected from a vehicle is almost always deadly, the federal agency states.

On the contrary, being buckled during a crash can help keep you safe and secure inside your vehicle.

According to an Albert Lea Police Department news release, 92 percent of front seat occupants wore their seat belts in a 2017 Minnesota Seat Belt Survey, and severe injuries are going down from 4,176 in 1987 to 1,317 in 2016.

Though the numbers are moving in the right direction, 76 percent of motorists who lost their lives in Minnesota were unbelted.

We believe even one death is too many.

Take a tip from law enforcement this week and start or continue a habit that could save your life. The few seconds it takes to put on a seat belt will be worth it.