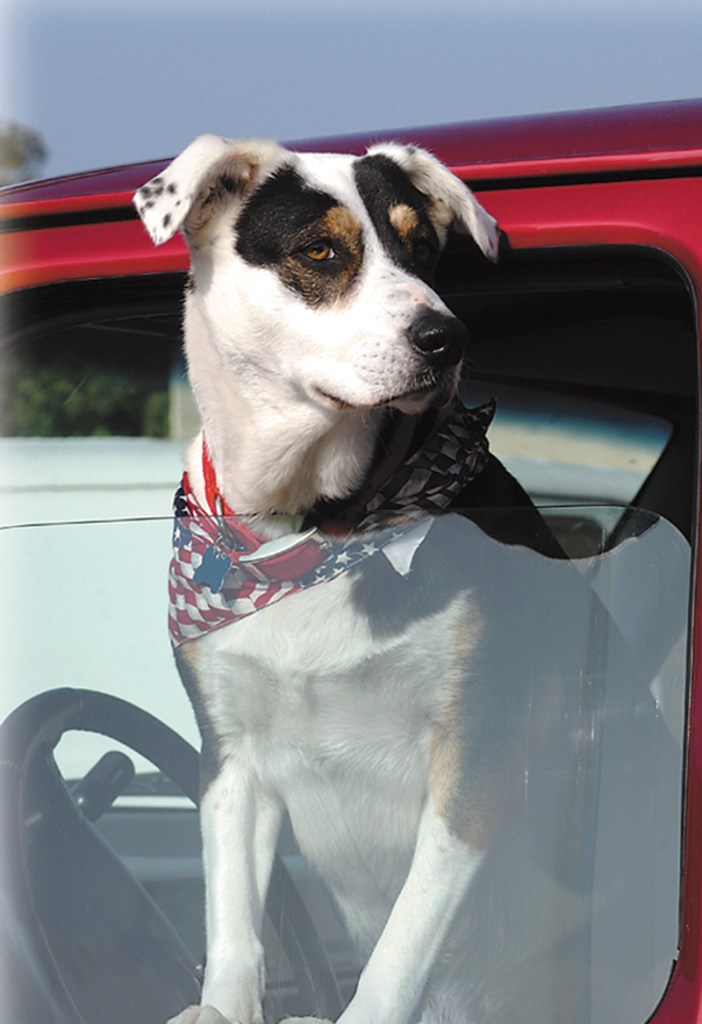 As temperatures rise with the onset of summer, it is time to remember the dangers of leaving children and animals in hot vehicles.

According to the National Weather Service, one of the most dangerous things you can do is to leave a child or a pet inside a parked vehicle with the air conditioner turned off.

To illustrate how quickly temperatures can climb inside of a car, the La Crosse National Weather Service conducted an experiment in 2006 with a parked car.

The car was dark in color, had untinted windows and was parked facing south with a sunny sky. The temperature that day ranged between 91 and 95 degrees during the time the experiment was completed.

Temperature readings were taken every 10 minutes.

The temperature increased from 83 to 100 degrees in 30 minutes, to 110 degrees after an hour and steadily climbed to 124 degrees in two hours.

The Weather Service stated conditions can get deadly relatively quick, so people should never take a chance — especially with children, pets or the elderly.

According to the National Highway Traffic Safety Administration, cracking a window open and parking in the shade aren’t sufficient safeguards, and even if it’s in the 60s outside, a car can still heat up to above 110 degrees.