Editorial: Pay tribute to the fallen on Memorial Day 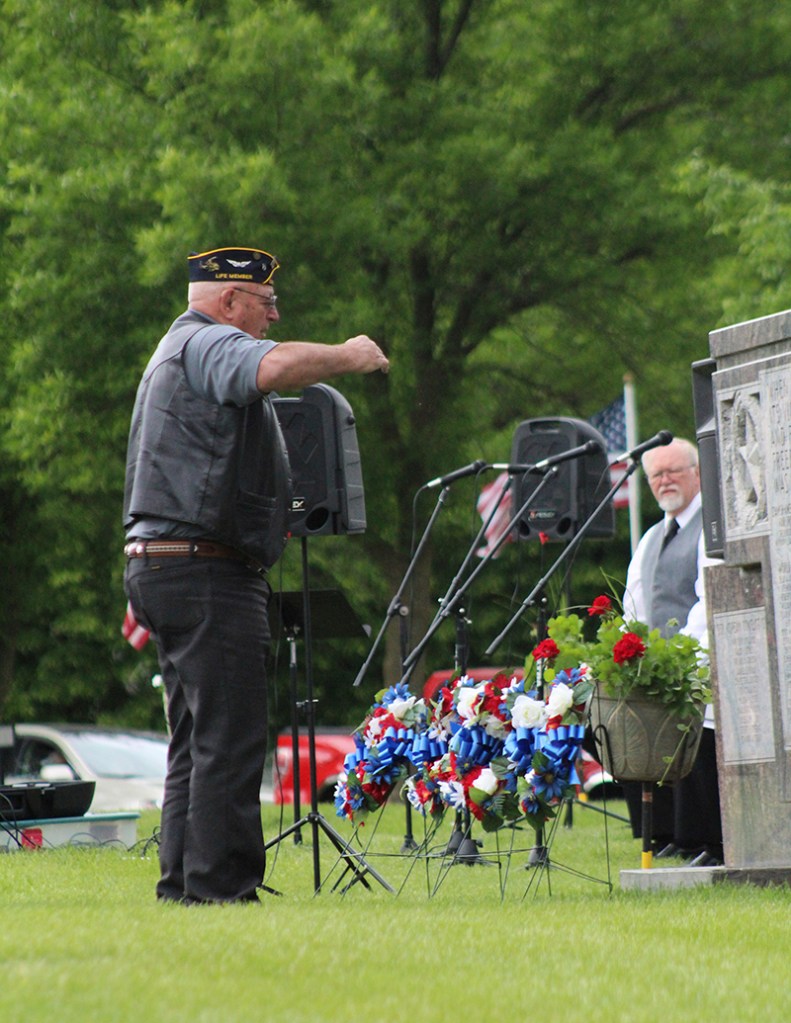 As we move into the Memorial Day Weekend, let us remember the real reason for the holiday.

Observed on the last Monday of May, Memorial Day was created to honor the men and women who died serving in the U.S. military.

Originally known as Decoration Day to honor the large numbers of Civil War dead, the day became known after World War I as a day to honor all fallen service members who gave their lives.

In 1971, an act of Congress made Memorial Day what it is today.

Across the country, communities will host Memorial Day parades and ceremonies, and people will attend cemeteries and memorials. Others may host a barbecue with family or friends for the holiday as the unofficial start to summer.

We ask whatever you decide to do this weekend, and particularly on Monday, don’t forget to pay tribute to the heroes — the soldiers, sailors, airmen and Marines — who paid the ultimate price for our country.

We have much to be grateful for.

In Albert Lea, ceremonies begin at 7 a.m. at Lakeview Cemetery by Albert Lea veterans groups before moving on to St. Theodore Cemetery, Hillcrest Cemetery and then the Freeborn County Courthouse. After that, there will be a wreath-dropping ceremony at Fountain Lake Park at 9 a.m. to honor deceased Navy veterans before the final ceremony at 11 a.m. at Graceland Cemetery with 4th District Commissioner Chris Shoff as the featured speaker.

Take time out of your day to attend one of these events — you’ll be glad you did.