Editorial: Show your support for the Albert Lea Lakers 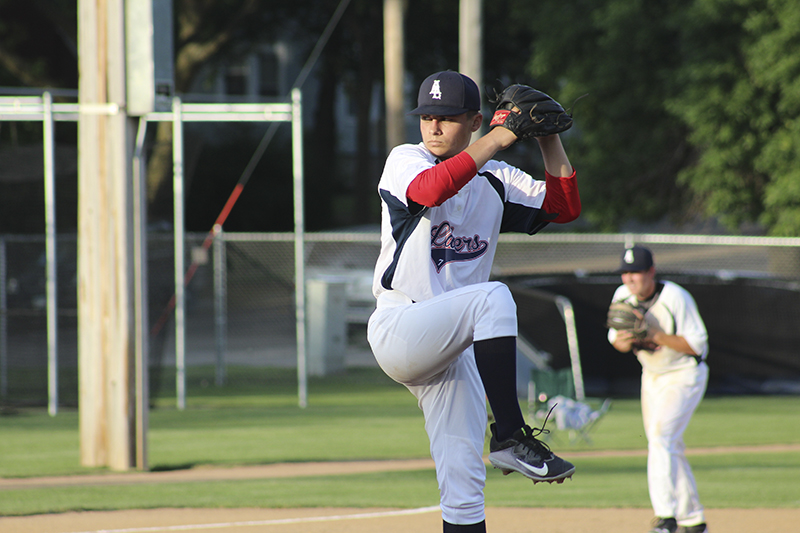 The Albert Lea Lakers begin their second season in the Pioneer League tonight with a home game against the Bancroft Bandits.

With their inaugural season under their belt, the team is hoping for a successful year under new head coach Michael Keeran.

Keeran hopes to not only help the team have a winning season, but also to expand the Lakers name in Albert Lea and the surrounding communities. The team gives college baseball players the chance to work on their game and to also grow as young men.

Last year, the Lakers hosted camps that aimed to help area youth develop their games, and Keeran said he hopes to see this continue. He wants the Albert Lea community to not only see the Lakers as great baseball players, but as great role models children can look up to.

On top of that, this year’s team is stacked with some major talent. Many players have deep roots in the sport of baseball, and some even have family members or friends who have played in the major leagues. Some also have a chance to play professional baseball.

We hope the community turns out to support this team tonight and throughout the season.

The game begins at 7:05 p.m. at Hayek Field and will be played in memorial to Albert Lea-Freeborn County Chamber of Commerce Executive Director Randy Kehr, who died in November.