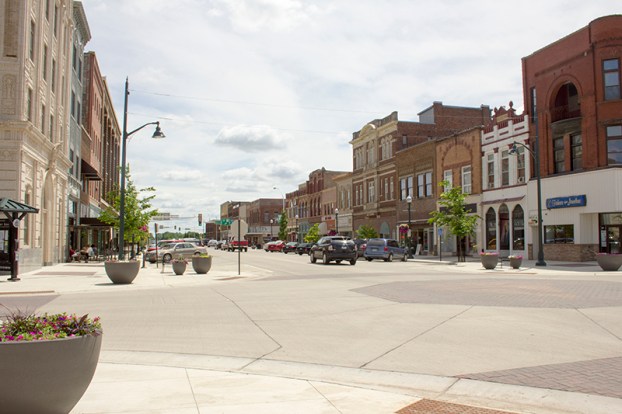 Editorial: Support a small business in the area

This week is National Small Business Week. Since 1963, the president of the United States has issued a proclamation recognizing the contributions of America’s entrepreneurs and small business owners.

According to the U.S. Small Business Administration, there are 30 million small businesses across the country. More than half of Americans either own or work for a small business, and they create about two out of every three jobs in the country each year.

Small businesses form the backbone of the community, and we appreciate all those who step up as entrepreneurs to start new business ventures.

Albert Lea has a strong entrepreneurial spirit, and it is always exciting to see the success of companies that started small and now sell their products or services in multiple states across the country. Probably one of the most common is the story of Mrs. Gerry’s, which started out in an 1,100-square-foot building on East Seventh Street in Albert Lea and since has expanded into a 214,500-square-foot facility in the Northaire Industrial Park. According to the business’s website, Mrs. Gerry’s now sells more than 35 million pounds of product a year across the country. The company employees 200 people.

This is only one example of Albert Lea’s success stories.

We encourage people to go out of their way to support local small businesses this week — whether it’s a restaurant, retail store or a service-oriented company, they are all around us.

Tales From Exit 22 by Al Batt   I hate to brag, but I can still fit into the socks... read more