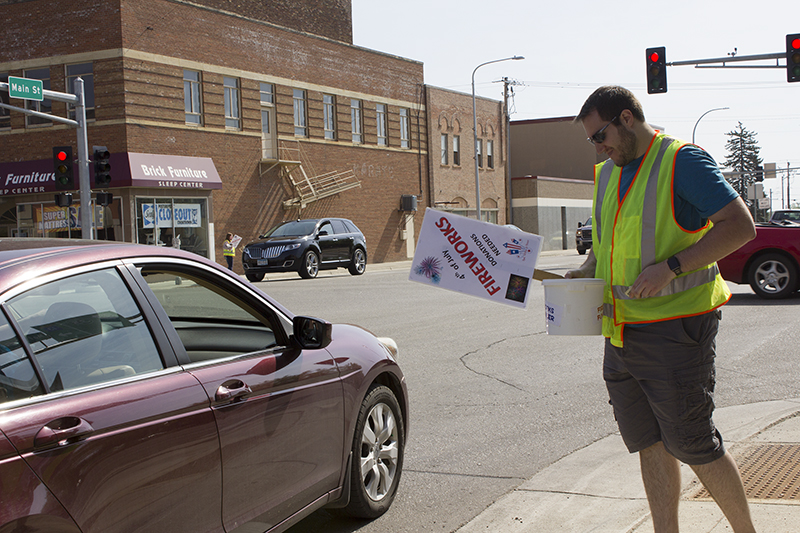 Nearly $10,700 was raised Friday in downtown Albert Lea in a fundraiser for the Fourth of July fireworks display.

The amount was less than the $18,000 organizers from Albert Lea-Freeborn County Chamber of Commerce and KATE Radio hoped to raise. The fundraiser took place at the intersection of College Street and Broadway Avenue.

Organizers took in donations from people who passed by.

Chamber of Commerce Assistant Executive Director Geri Jensen said businesses will hopefully donate to the Fourth of July fireworks display in coming weeks, and organizers plan to place buckets at certain businesses in the community.

Jensen said though the fundraiser did not raise as much money as they hoped, the event was successful in some ways.

“Everybody had a good time,” she said. “The fundraiser went really well.” 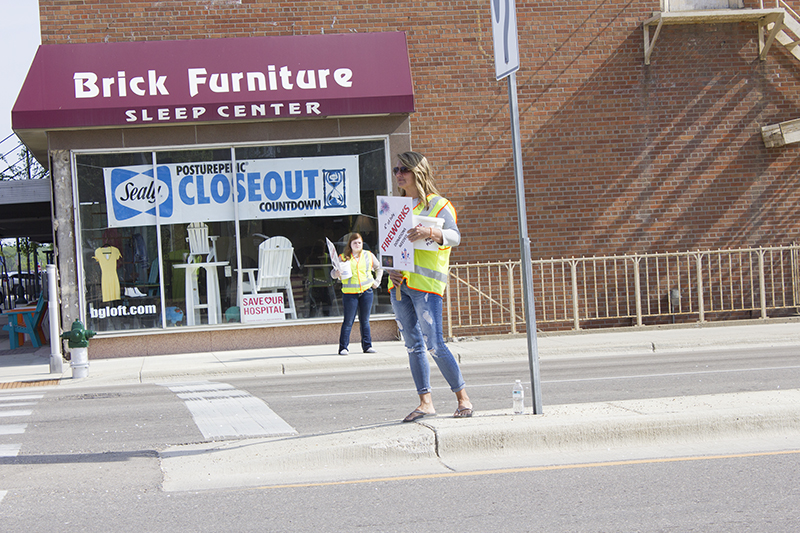 She thanked volunteers at the event, KATE Radio for broadcasting live at the fundraiser and the community for donating.

Jensen emphasized the role the community has in ensuring a successful fireworks display.

Donations for the fireworks display can be written to the Chamber Foundation. Donors can stop by the Chamber office or mail donations.

Donations will be received until the end of June.

“The Fourth of July fireworks has been a staple in our community for many years,” said Chamber Ambassador George Gonzalez. “We look forward to having everyone come out on the Fourth and celebrate our independence.”