‘A nice time for the community to enjoy the lake’ 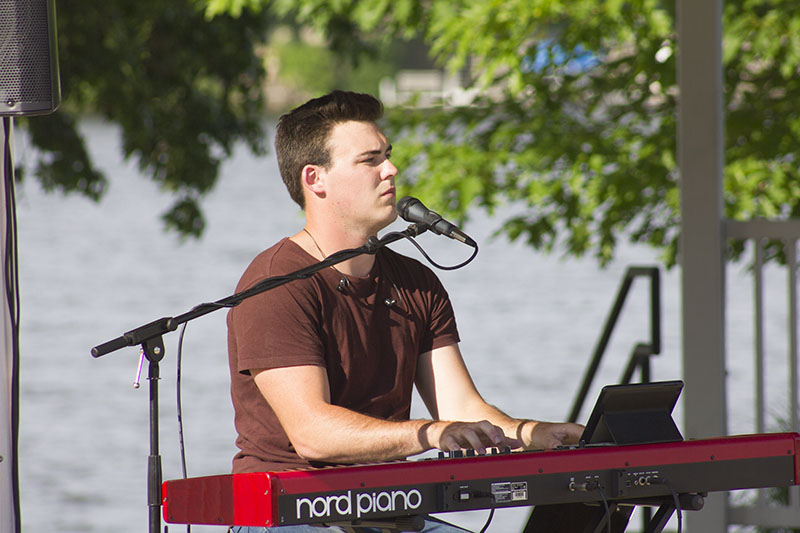 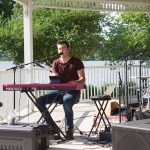 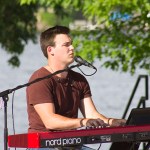 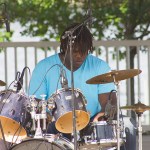 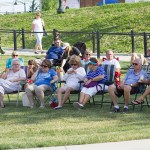 The Thursdays on Fountain series is in its second year, and organizers say attendance at the events is increasing.

The weekly concert series continued Thursday night with a performance by artists Patrick Murphy and Logan Richter. The events are from late May to the end of August at Fountain Lake Park.

Furland said the success is due to local organizations.

“The collaborating part between us, the CVB and Park and Rec, and also the community support, the hospital,” he said.

The concerts include vendors who sell food and beverages.

“It’s a nice time for the community to enjoy the lake and the music,” Furland said.

She said the events help the community’s tourism.

“We have people that stay in our hotels,” she said. And they always want — if you’re driving through town, or maybe you’re seeing relatives — it’s just something to do for the people who are staying in our hotels during the summer.”

Furland said working contractors have told him they want to attend future concerts after hearing a show.

Local organizations have received funding to ensure the event can take place. A $25,000 grant was given to the CVB from the Merna Sunde estate, and grants from Explore Minnesota and Mayo Clinic were also received.

Furland and Petersen noted the evolution of the series in its second year.

“Last year we really had to work to find people, and this year more people found us,” Furland said.

Petersen noted the concert schedule allows concertgoers to shop downtown before the event and possibly attend an Albert Lea Lakers game after.

Furland said the concerts are “fun.”

“The music is always great,” he said. “We’ve got a great night, the breeze blowing off the lake. You can’t beat it.”

“This is fantastic. All the hard work that went into it — it’s just, here it is right now. It’s great.”

Kay Boykin of Albert Lea and her family attended the concert while having a family picnic. Boykin was informed of the concert by her granddaughter.

“It’s great that it’s being used,” she said. “We drive by a lot of times, and (think) ‘we should do that sometime, we should do it sometime,’ so we did.”