Gov. Doug Burgum recently appointed New Rockford-Sheyenne Superintendent Jill Louters and to the North Dakota Board of Higher Education, along with two other individuals. 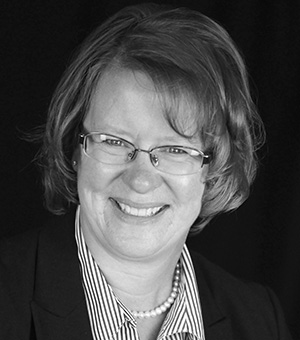 The governor selected Louters from a pool with three candidates selected by a five-person nominating committee.

Louters has served as superintendent of the New Rockford-Sheyenne School District since 2012. She earned a bachelor’s degree in social studies teacher education from Concordia College in Moorhead, a master’s degree in education administration from Mankato State University and a doctorate in educational leadership from Saint Mary’s University of Minnesota.

Louters will begin serving a four-year term on the Board of Higher Education on July 1. The North Dakota Senate still must approve their appointment to the Board.

The Board of Higher Education has eight voting members appointed by the governor, including a student member, and two non-voting members who represent the North Dakota University System’s faculty and staff. The board oversees the system’s 11 public colleges and universities.