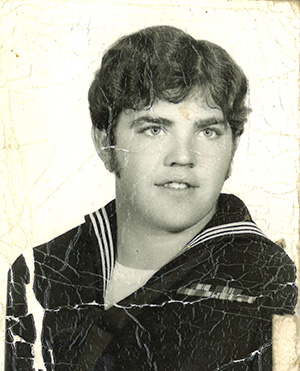 Home in Wells, with a prayer service at 6 p.m. Military honors will be accorded by the Wells Color Guard. Following the visitation there will be a celebration of Dave’s life at the Wells Veterans of Foreign Wars. Interment will be at a later date at Fort Snelling National Cemetery in Minneapolis. Bruss-Heitner Funeral Home in Wells is assisting the family. To leave an online condolence, visit www.brussheitner.com.

David Darol was born Nov. 14, 1952, in Wells, the son of Darol and Nellie (Hohrmann) Bixby. Dave honorably served in the United States Navy on the USS Somer DDG 34 from 1971 to 1975 during the Vietnam War era. He was united in marriage to Nancy Knudtson June 11, 1977. Dave loved riding motorcycles, going on adventures with Nancy and spending time with family. He was a member of American Legion Post 210 and former post commander of Wells VFW Post 1778. Dave would light up a room with his smile and personality. He could talk to anyone like they were an old friend. He was truly one of a kind and lived life to the fullest. 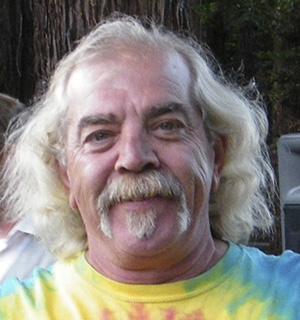