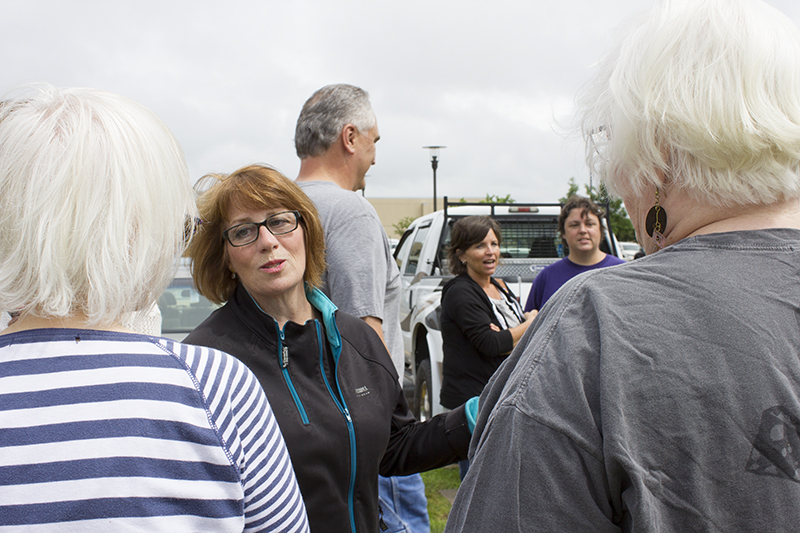 Murphy, who marched with approximately 80 Service Employees International Union Healthcare Minnesota members during their one-day strike at the hospital last December, said the strike showed a group of people can make a difference.

“As long as you’ll have me, I’ll continue to come back,” she told the group in a brief statement.

Murphy said she supported the mission of Save Our Hospital to take back a full-service, acute-care hospital. She noted her hometown of 3,000 people still has a hospital.

“A community the size of Albert Lea should have a hospital,” she said. “And I think the people living here are expressing strong concerns that are rooted in true experience about what happens when this place closes and they have to travel to another community.”

SEIU member Sheri Wichmann said she supports Murphy’s bid for governor, partially because she marched with union members during the strike.

“She was here on the picket line with us every day for that,” Wichmann said. “She supported us through that. Now we’re ready to support her. 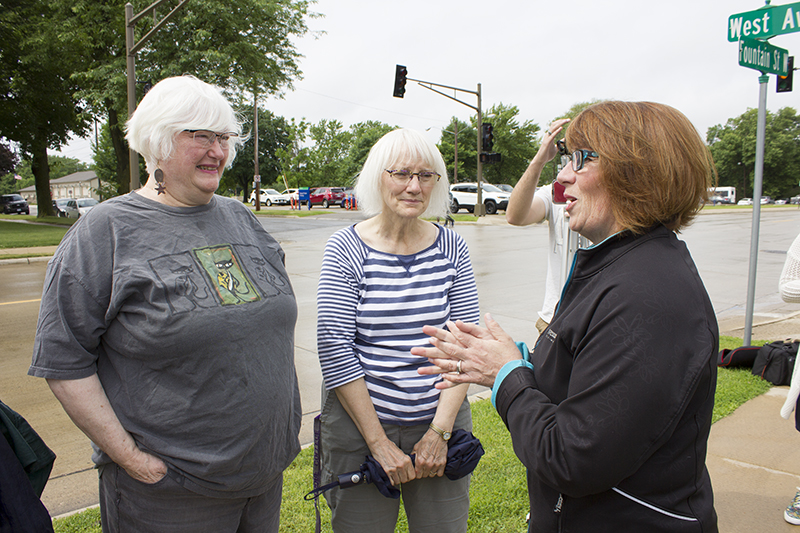 “She’s right there with us. She just digs right in. She wants to know us personally, on a personal level, and what we are dealing with on a day-to-day basis. She’s awesome.”

Murphy said Mayo Clinic Health System’s transition of most inpatient services from Albert Lea to Austin is a downside of a market-based health care system. She advocated for the government directly contracting with providers and ensuring health care is more evenly distributed throughout the state.

“As the state’s governor, I am going to invest in that direct contracting and making sure that those contracts reflect the distribution that I think is important for the state of Minnesota,” Murphy said.

She said she supports a single-payer health system.

In a statement Friday, District 27A Rep. Peggy Bennett said she commends gubernatorial candidates for “recognizing the need to support rural health care, especially in areas like ours where we are experiencing first-hand both access and affordability issues in health care.”

“I do, however, have concerns about policies Rep. Murphy has supported that would hurt rural health care — if her plans are anything like the governor’s MinnesotaCare plan, rural hospitals would see lower reimbursement rates, which would threaten the viability of smaller hospitals. That would be a step backwards for health care in rural communities.”

Save Our Hospital member Jennifer Vogt-Erickson thanked Murphy for her support of Save Our Hospital, adding the transition of most inpatient services has already caused the community hardship.

“I am very appreciative that she has been a vocal supporter for Save Our Hospital from the beginning, so I just wanted to be with her and congratulate her on being the DFL-endorsed candidate for governor,” she said.