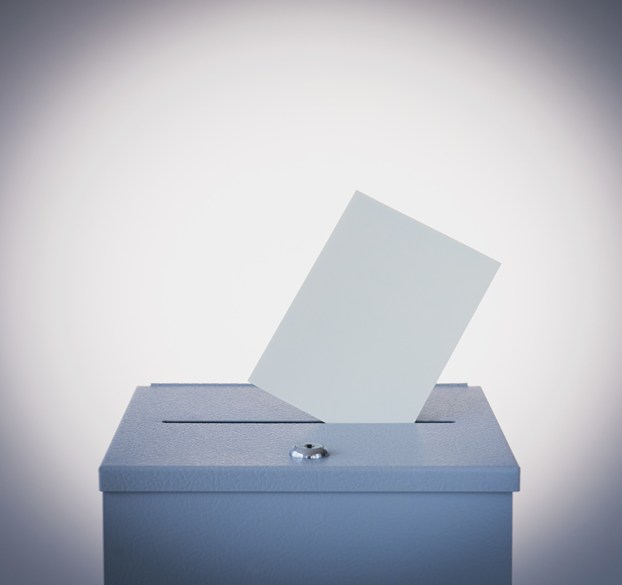 Editorial: Be a part of positive change; run for office

There are only two more days of the filing period left in this election season, and we encourage people who are passionate about the community and who want to stand up for their fellow residents to consider running for office.

As of Friday afternoon, all of the city and county races were uncontested, and a few of the seats have had no candidates file, according to the Minnesota Secretary of State’s website.

We hope people take advantage of the opportunity to make positive change in the community, and we look forward to seeing what other candidates file.

The filing for the Albert Lea school board runs from July 31 until Aug. 14.

Julie Seedorf: It’s time to get back to the basics at church

Something About Nothing by Julie Seedorf   The more things change the more they stay the same. That statement played... read more