Editorial: Recoup as much as possible in sale of dredge 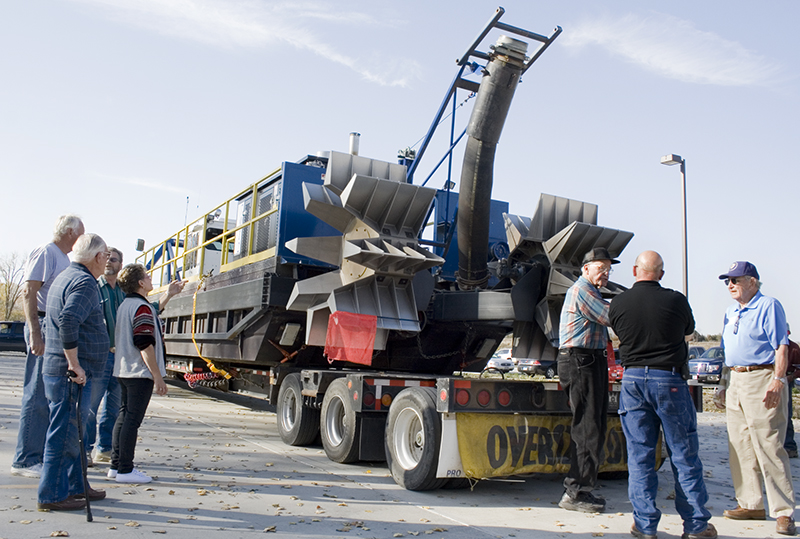 By now we’ve learned that what might have been an idea with good intentions six years ago may not have been the best idea, after all.

The Shell Rock River Watershed District’s board of managers recommended Tuesday to sell the dredge it purchased at an auction in 2012 in Owatonna.

Though it may have seemed like forward thinking at the time to buy the dredge for our area’s projects, the dredge has never been used since its purchase.

The board earlier this year approved repairs not to exceed $21,000 on the dredge, and in addition, the district has been paying money each month for storage.

The dredging committee’s recommendation stated, “It is in the district’s best interest to sell the dredge.”

Watershed District Administrator Andy Henschel said the district hopes to create a “liquid asset” to put back into the dredging project with the sale of the dredge.

We encourage the sale if district leaders do not think the dredge will be used in the future for any projects, and we hope the sale will take place as soon as the opportunity arises. We encourage the district to recoup as much money as possible in the sale.

All but the booster pumps being leased by dredging company J.F. Brennan will be able to be sold.