Editorial: Wave the flag proudly this week and always 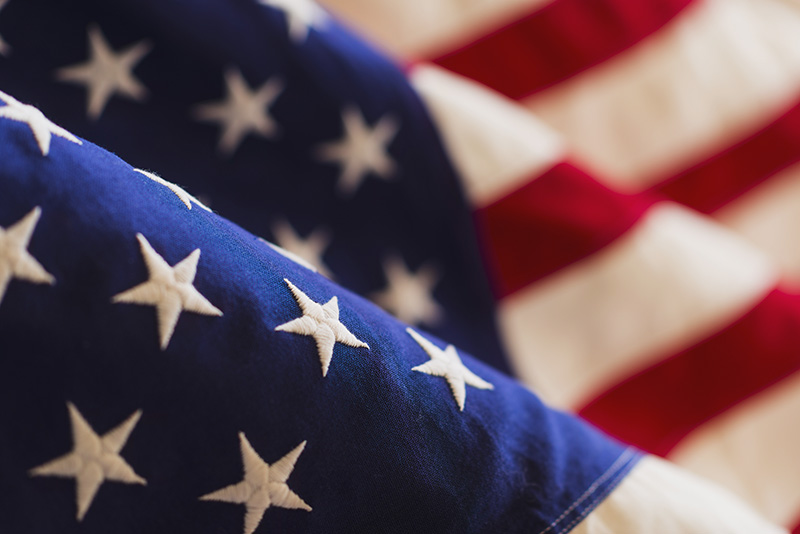 This week is National Flag Week, a chance to celebrate our nation’s flag and to proudly display it at our homes, businesses and throughout the community.

The American flag, also known as Old Glory, dates back to 1777, when the Second Continental Congress passed a resolution establishing our nation’s banner.

The first U.S. flag had 13 stripes, alternating red and white, representing each of the original colonies that declared independence from Great Britain. A circle of 13 white stars in a field of blue represented the union.

The design of the flag has changed multiple times over the years, until 1960 when it became what it is known as today with 13 red and white alternating stripes and 50 stars, representing the 50 states of the United States of America.

The flag today represents our country’s identity and patriotism.

Every year, the sitting president declares the week of June 14 as National Flag Week, and June 14, specifically, as Flag Day. People are encouraged to fly the American flag throughout the week.

We hope parents and grandparents will teach their children and grandchildren about the history of our flag and the importance it has for our nation.

Wave the flag proudly. We have much to be grateful for in this country.