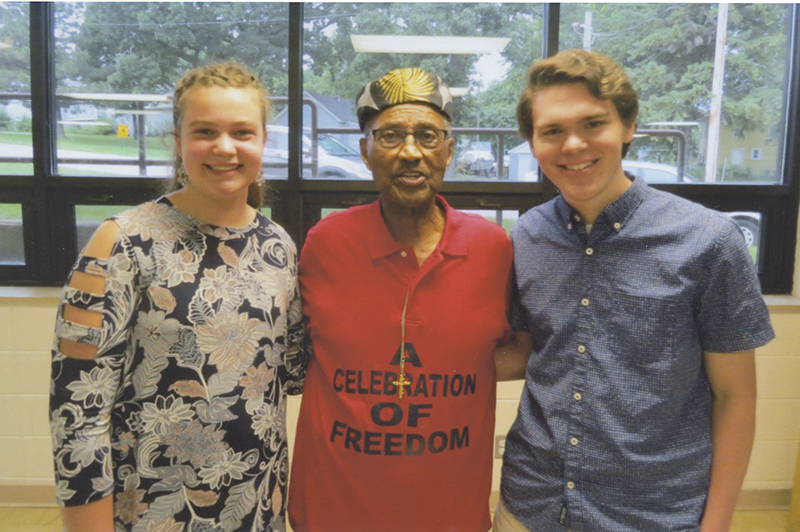 John V. Smith, center, poses with Katelyn Holt and Eric Maier who both gave speeches at the Juneteenth celebration. Each was given $100 for what Smith described as exceptional speeches. - Provided

Juneteenth was celebrated on June 19 in the social hall of United Methodist Church in Albert Lea, according to a press release. About 75 people were in attendance. John V. Smith was the host and moderator for the event, which began with the Pledge of Allegiance, a prayer and the group singing the Negro national anthem, “Lift Every Voice and Sing.” His wife, Elaine, played piano at the event.

A buffet dinner was then served. The meal included barbecue ribs, potato salad, greens, cornbread, various salads and many desserts. 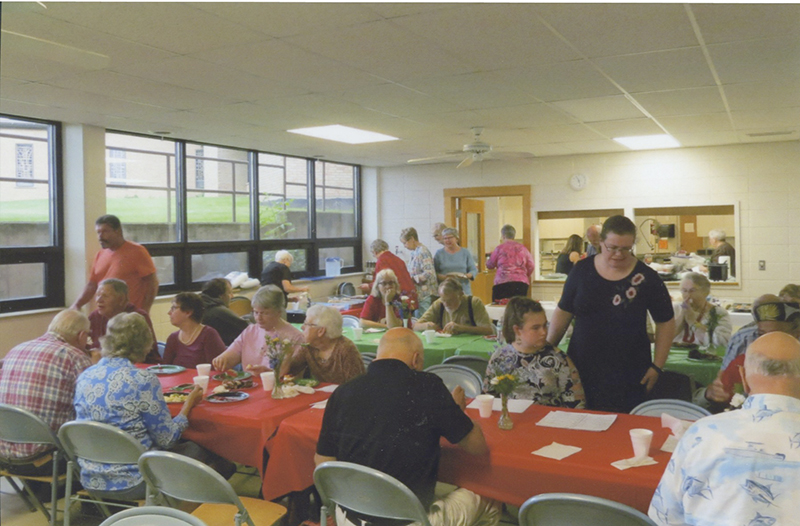 A meal was served during the Juneteenth celebration. – Provided

Following the dinner, Smith spoke about some of his own ancestors who experienced slavery before introducing Albert Lea High School students Eric Maier and Katelyn Holt. The pair read reports they wrote on the issue of why Juneteeth should be celebrated and what they learned while doing their research for their reports. Smith awarded each student $100 for their efforts.

Smith also shared the proclamation signed by Albert Lea Mayor Vern Rasmussen Jr., which declared June 19 Juneteenth Day in Albert Lea. The proclamation recognized the role African-Americans have played and continue to play in critical roles in the community and society as a whole and the leadership roles African-Americans have taken — especially in the area of civil rights, among other accolades. 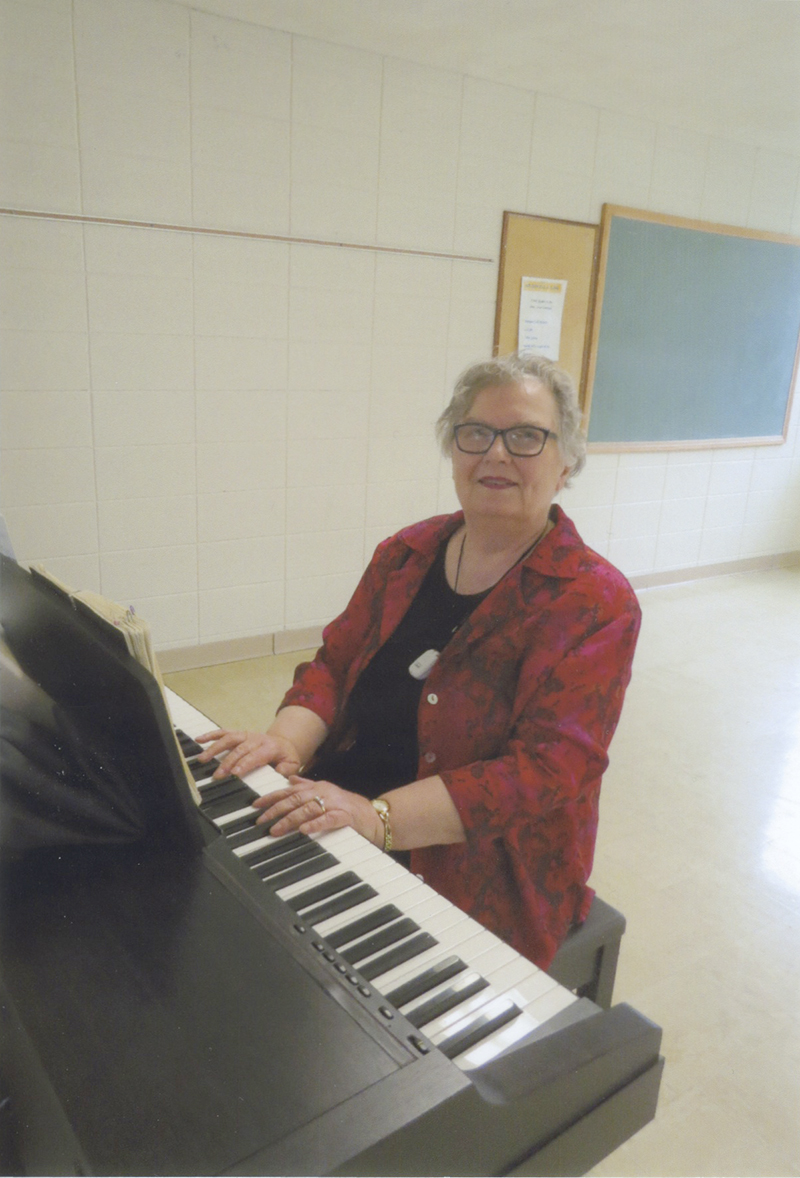 Elaine Smith, wife of John Smith, was the pianist for the Juneteenth celebration. – Provided