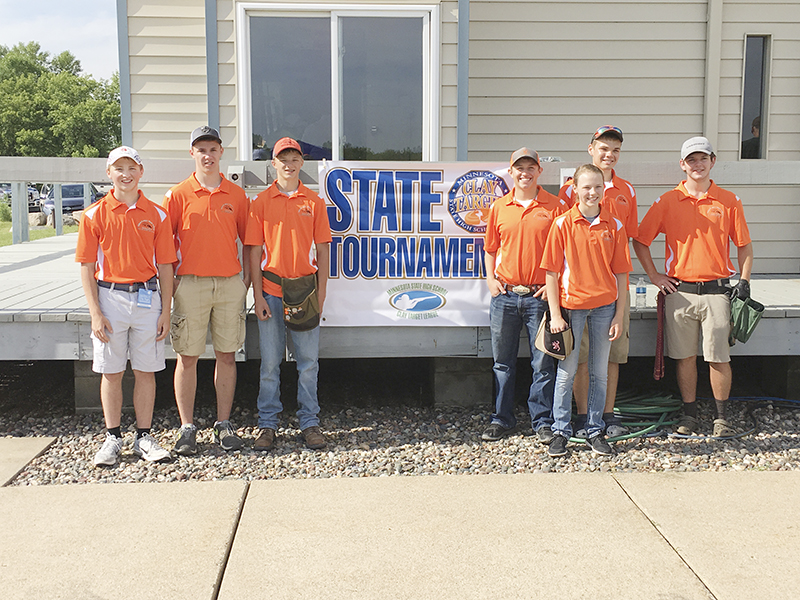 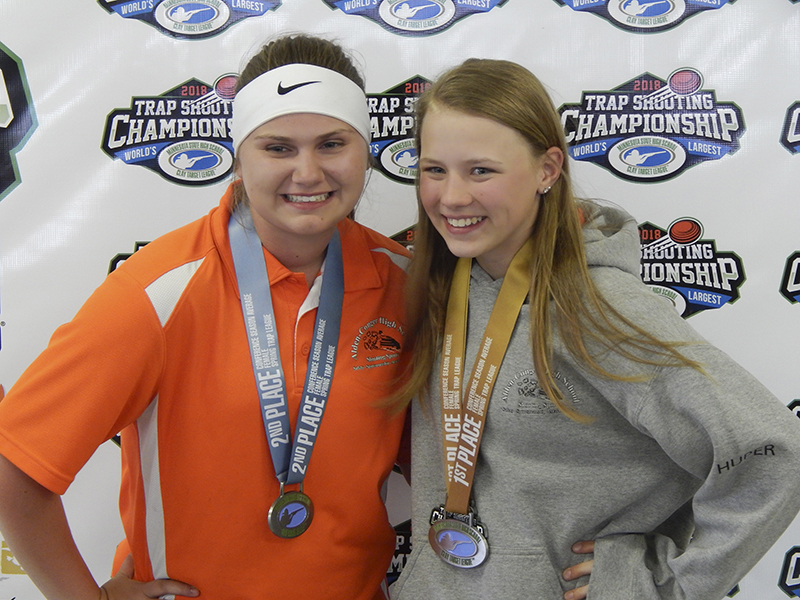 The Knights turned in great rounds from each of their five shooters, finishing in fourth place overall with a final score of 483.

Dalton Bradley — the lone senior on the team — and Luther Langrud led the way, each recording scores of 98 out of 100. Bradley had two rounds of 49, while Langrud had a perfect first round of 50 followed by a round of 48. 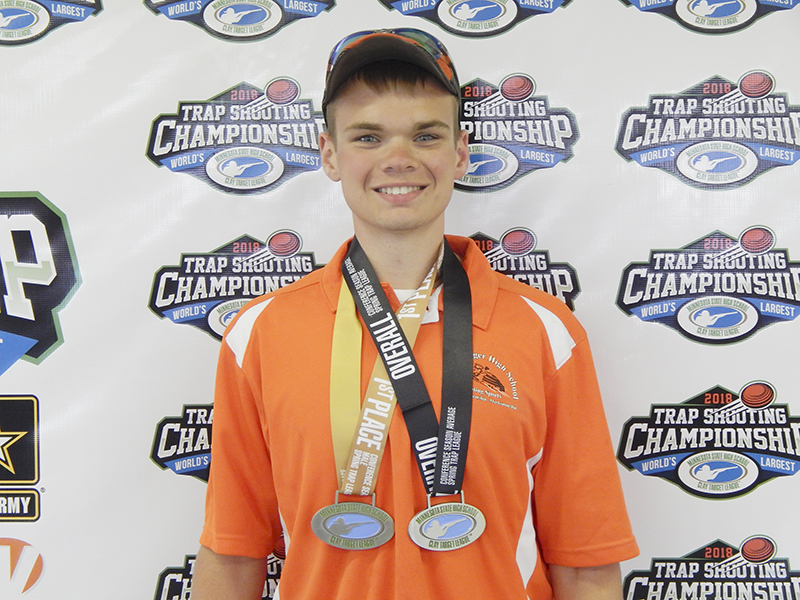 Cole Rickert won first place both in the male division and overall at the Class 4A Conference 2 championships. – Provided

Calob Prange was the fifth shooter for the Knights; he turned in rounds of 48 and 45 to bring his total to 93.

Alden-Conger head coach Pam Koenen knew she had a good team on her hands, but she said fourth place was something she wasn’t quite expecting. 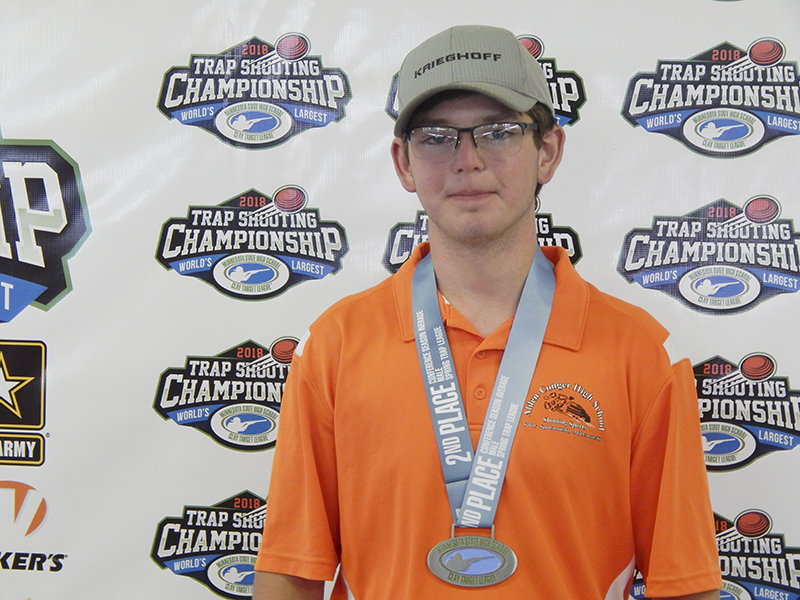 Luther Langrud finished in second place in the male division at the conference tournament. – Provided

“At the beginning of the season, we knew we had a lot of strong shooters and a lot of depth,” Koenen said. “We probably have 12-15 kids that are not only varsity, but really high-class shooters. We knew we had the ability, it was just a matter of getting all five shooters to perform well on the same day. I was hoping for the top 10 when we made the tournament and they definitely achieved that.”

Not only did Alden-Conger take fourth place at the state tournament, it also won the conference championship as well as the league championship for the third year in a row. 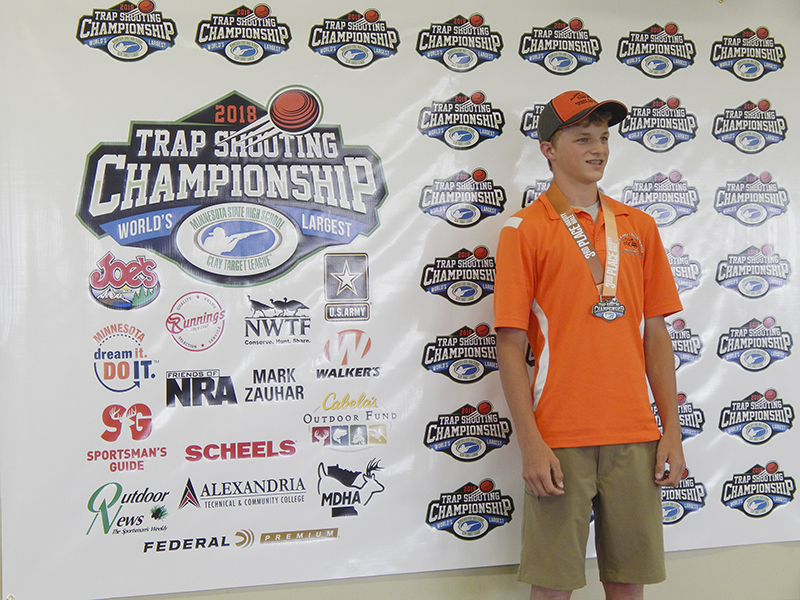 Mike Huper took third place in the male division at the league championship with a score of 98. – Provided 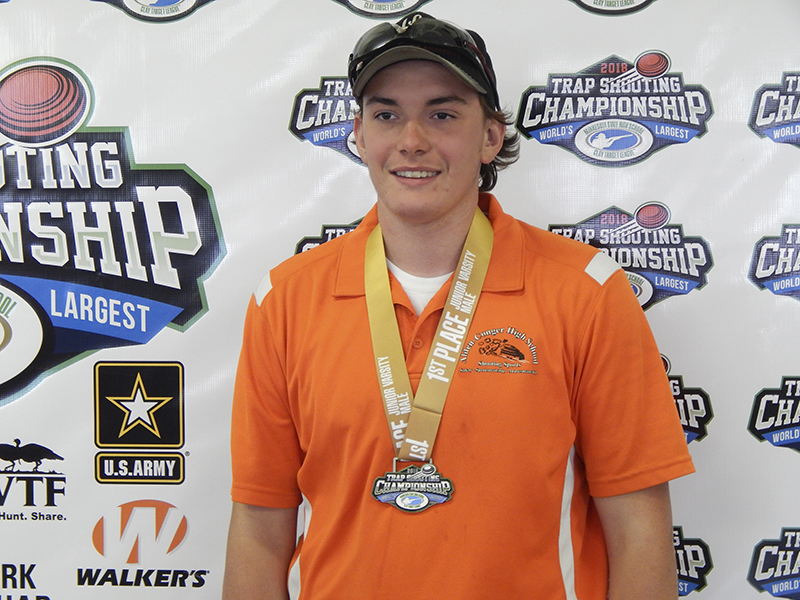 Logan Sailor took first place in both the JV male and overall division at the league championship with a score of 93. – Provided

“As coaches we’re extremely proud of these kids,” Koenen said. “They show up week after week, and sometimes the weather is not the greatest when we start early in the spring. It’s cold, it’s windy, sometimes it’s raining or snowing, but these kids are out there every week and they’re giving it their all. You always hope that by tournament or championship time they’re going to peak and they have definitely proved that this year.” 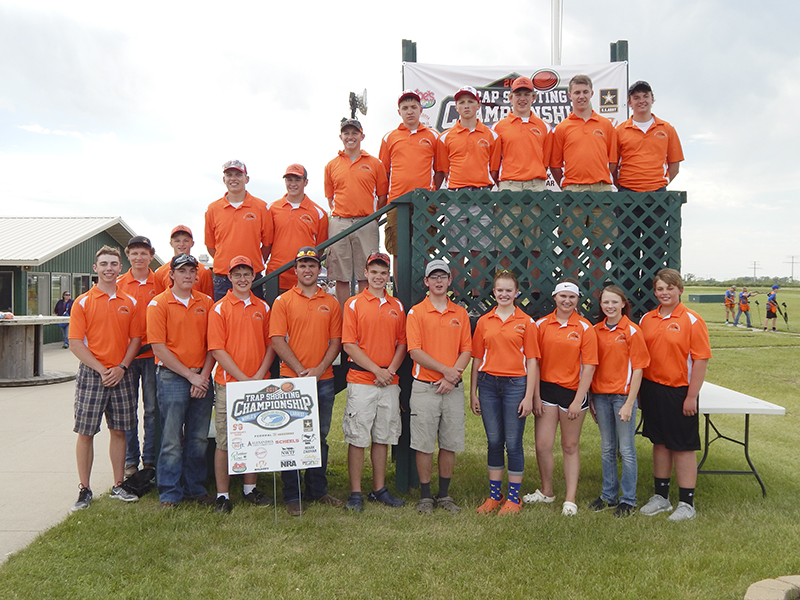