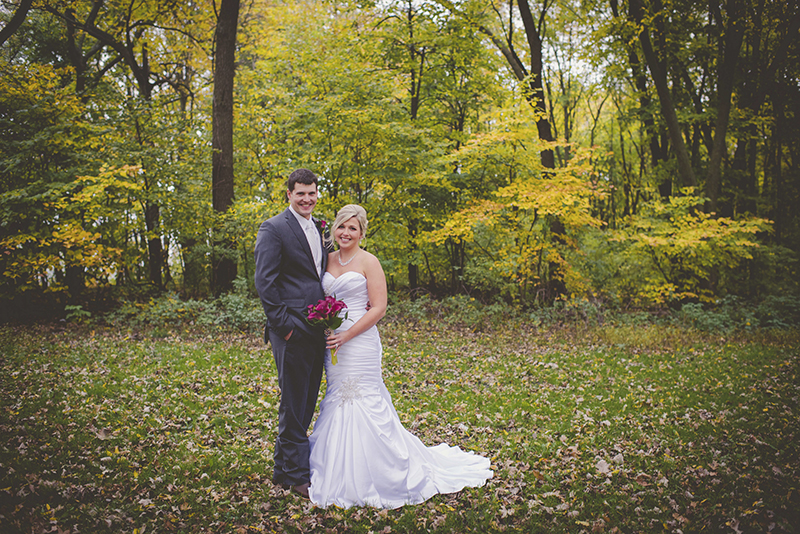 Dennis Lau III and Lauren Nelson of Emmons were married on Oct. 14, 2017, in Albert Lea. The Rev. Chris Martin officiated.

The bride is the daughter of Todd Nelson of Albert Lea and Melanie Nelson of Glenville, and is the granddaughter of Lowell and Marcella Nelson and Butch and Sandy Steene of Glenville. She is a 2009 graduate of Lake Mills High School and a 2013 graduate of Winona State University, where she majored in elementary education. She is a math interventionist and English as a second language teacher.

The groom is the son of Dennis Lau Jr. of Blooming Prairie and Kristie Lau of Albert Lea, and is the grandson of Dennis Lau Sr. of Northwood, Ken and Marianne Hamilton of Aitkin, Jerry Paulson of Alden, and Neal and Clarice Bergland of Glenville. He is a 2009 graduate of Albert Lea High School. He is a landscaper. 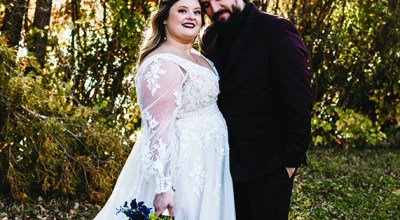 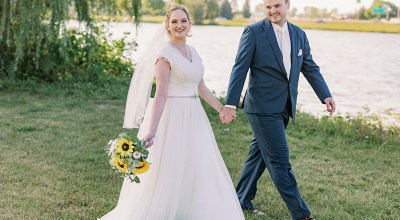