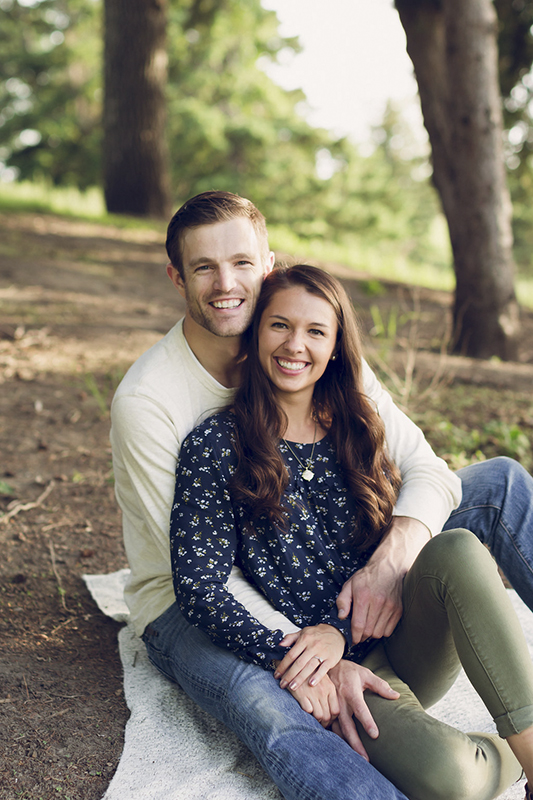 The bride is the daughter of Everett and Karina Thompson of Clarks Grove and the granddaughter of the late Robert Thompson, Marie Thompson of Clarks Grove, and Raoul and Sandra Ortigoza of Monroeville, Pennsylvania. She is a 2012 graduate of Albert Lea High School and a 2016 graduate of the University of Sioux Falls, where she majored in entrepreneurial studies and media marketing.