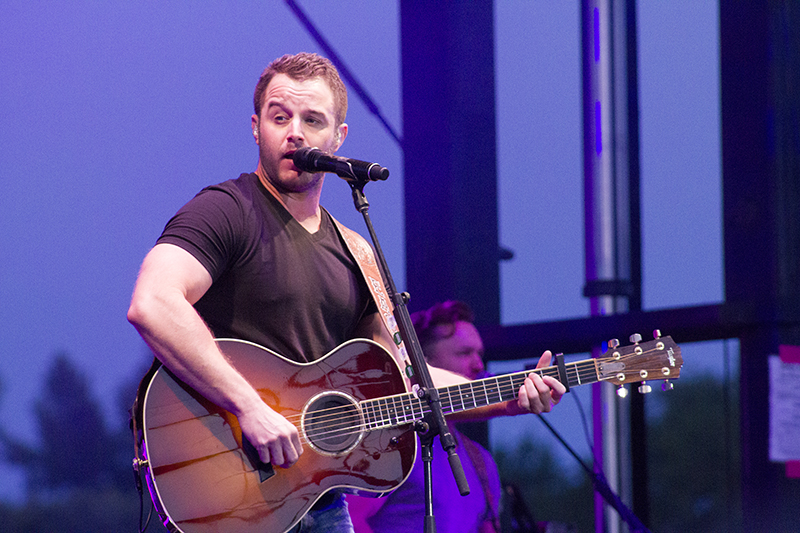 Country music singers Casi Joy and Easton Corbin played original songs and covers Tuesday night in front of a large crowd at the Grandstand to open this week’s concerts at the Freeborn County Fair.

Joy, a Kansas City, Missouri-based singer-songwriter, opened for Corbin, performing an hour-long set that included original songs such as “Red Lips” and “I Do,” as well as country, rock and pop covers, such as Jason Aldean’s “Dirt Road Anthem,” Walk the Moon’s “Shut Up and Dance with Me,” “Proud Mary” made popular by such artists as Creedence Clearwater Revival and “What’s Up” by Four Non Blondes.

She frequently entertained the crowd with light humor about her performance and the automated drums in her show.

Joy participated in the television show “The Voice” and has opened for famous country acts. 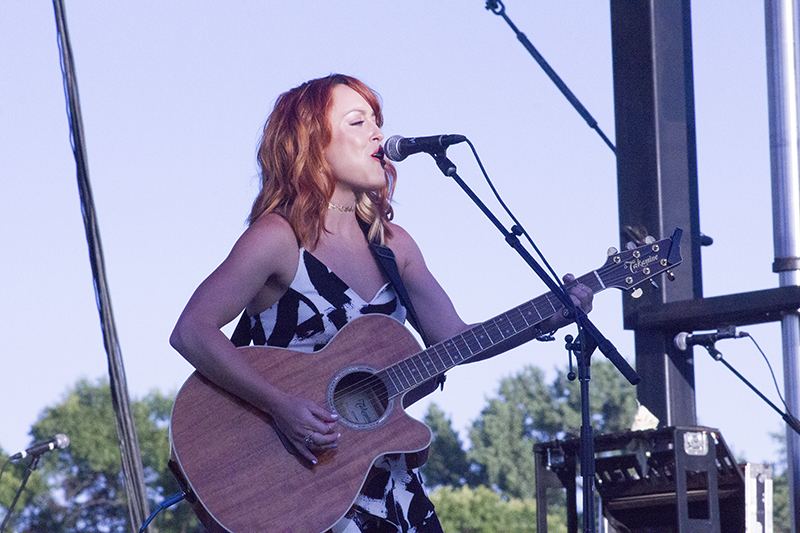 During her performance, Joy played “Jolene” by Dolly Parton, the song she said landed her on “The Voice.” She told the crowd she was on vacation in Minnesota when she learned she made the show.

Joy’s mother, Kay McCall, was born and raised in Albert Lea, and her grandparents Phyllis and Richard Tavis still live in the area. Joy spent summers and Christmases in the area.

During his 75-minute performance, Corbin played well-known original songs such as “About to Get Real,” “Lovin’ You is Fun,” “Are You With Me,” “That Will Make You Want to Drink” and covers of country hits such as Kenny Chesney’s “She Thinks My Tractor’s Sexy,” Toby Keith’s “Should Have Been A Cowboy” and Tracy Byrd’s “I’m From the Country.” 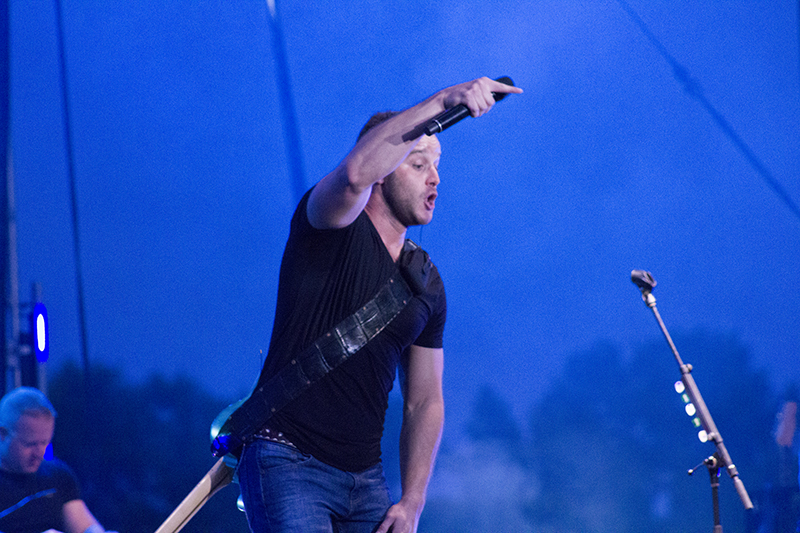 At times, Corbin’s band played guitar solos, and at one point he motioned to the crowd to turn on their cell phone lights to enhance the atmosphere.

Corbin’s self-titled debut album was released in 2010 and spawned back-to-back hits “A Little More Country Than That” and “Roll With It.” He was the first male country artist in 17 years to have his first two consecutive singles reach No. 1.

Sara Moser of McGrath traveled 3 1/2 hours to see the concert with her husband, son and niece because Corbin was performing. The family reportedly saw Corbin before the show. 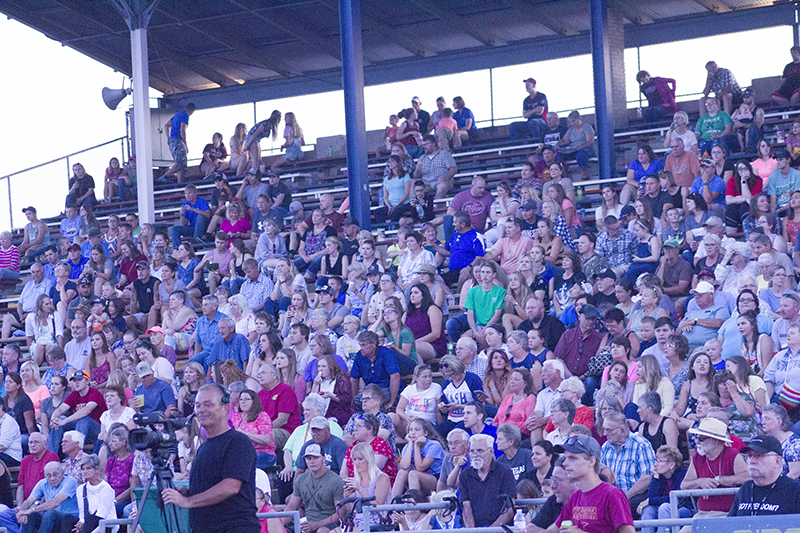 The crowd filled more than half of the Grandstand Tuesday night. – Sam Wilmes/Albert Lea Tribune

Moser said Joy sounded “awesome,” even though she had not heard of “The Voice” before Tuesday’s concert

“She sounded great,” Moser said. “She was very entertaining.”

Karen Warwick of Minneapolis said she enjoyed the concert as well.

“It was exciting,” she said. “Even though he had a few hits a few years ago, that’s what the fair is about around here.”

Her daughter, Stella Warwick, said she also enjoyed the concert.

“It was a lot of fun,” she said. “I just liked how it was really happy and really loud. I liked all the music.” 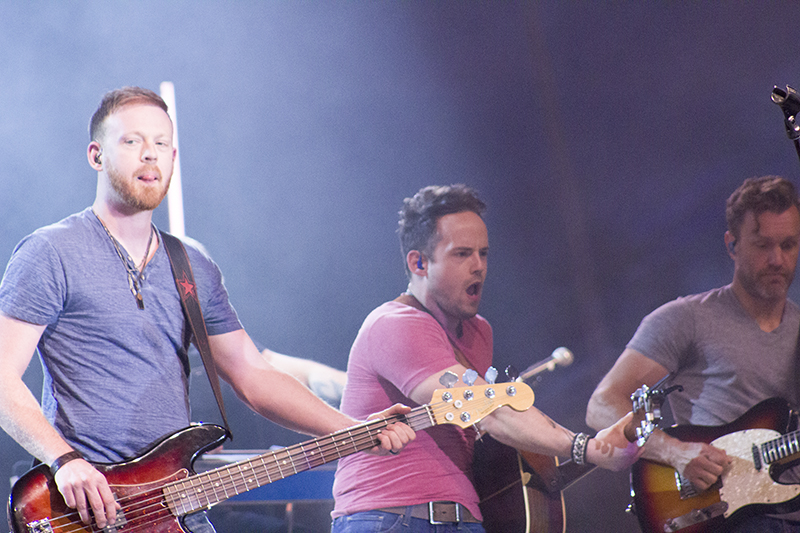