Editorial: Help keep the win streak alive for the Lakers 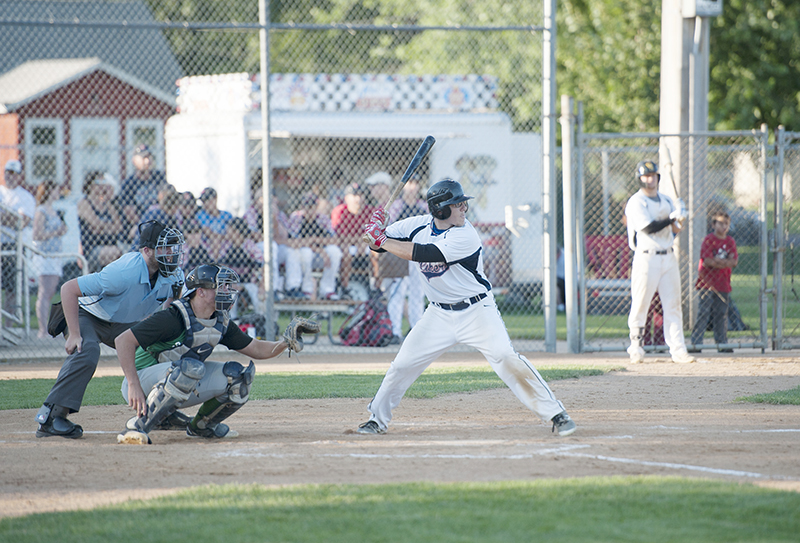 When Michael Keeran took over as head coach of the Albert Lea Lakers baseball team this year, he had some lofty goals in mind: From the start, he wanted to win the Pioneer League championship, regular season and post season and win over 65 percent of the team’s games.

Those goals could be seen as lofty a few months ago, because last year the Lakers ended the season with a record of 11-19, finishing in fifth place in the league. Despite finishing in last place in their inaugural season, the Lakers were a big part of the community, drawing in large crowds to nearly every home game.

Now, with 14 games left, the team is 17-2 in the Pioneer League and on a 13-game win streak. The Lakers’ next home game is at 6:35 p.m. Wednesday at Hayek Field against the Bancroft Bandits.

In addition to improving in play, Keeran also said at the start of this season that he wants Albert Lea to be proud of not only the team’s play on the field, but the character of the young men on the team, as well. He wants his players to be role models to the youth in the community.

No community can ever have too many positive influences, and Albert Lea is lucky to have the Lakers team and its organization as a beacon of positivity right here in town. The team offers a family-friendly atmosphere for people to gather and root for their home team, all while enjoying some summer weather and enjoying the community as a whole.

Let’s return the favor, and pack the stands and cheer on the Lakers.