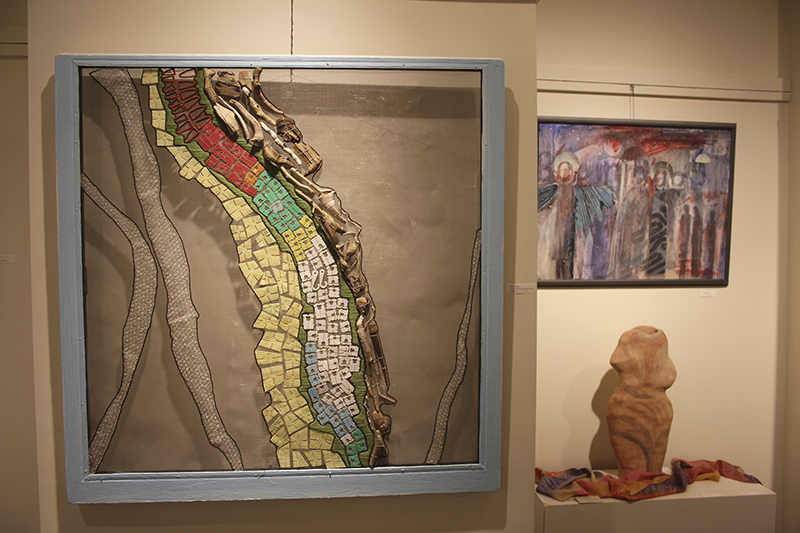 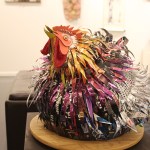 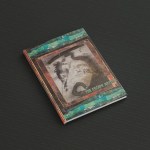 Local artist Susanne Crane used the Escape Artists as inspiration for a coffee table book. The artist reception doubles as a book-signing. Provided 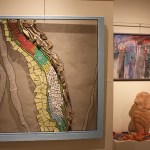 Not all art is created equal, but some art is created together — and in the case of several artists gathering for biannual retreats for over 30 years, that community has been immortalized.

Although the exhibition opened Tuesday, the artist reception is from 5:30 to 8 p.m. Saturday at the Freeborn County Arts Initiative. The reception also doubles as a release for local artist Susanne Crane’s coffee table book. It shares a name with the exhibit: “The Escape Artists.”

“They are a loosely affiliated group that is very inclusive,” Crane said in an email. “They love to collaborate with other excellent artists and inspire each other.”

The show will feature 66 pieces from over a dozen artists part of the group Crane said was founded by artists Marsha VanBuskirk, Dee Teller and Theresa Harsma.

Teller said the artists met all together for the first time at Anderson Center in Red Wing and continued doing so twice a year at different places for three days at a time. Artists, who knew each other through friendships or previous encounters with each other, would bring whatever they were working on at the time to continue working at the retreat and participate in critiques.

“It was serious, you know, not just haphazard,” Teller said of the group.

Teller, a painter, will have three horses on display in the show that were all started at a retreat. They are on display next to other paintings as well as work done using recycled objects, fused glass, ink on rice paper, ceramic, fabric, silver, wire and bead.

Still, their work is able to interact, she said.

“I consider influence from all of them as far as on decisions you make,” Teller said.

This influence is evident in a collage featuring deep jewel tones displayed at the entrance to the Freeborn County Arts Initiative in an alcove ahead of the hallway to the gallery space. She got the idea after seeing VanBuskirk’s work. VanBuskirk was weaving paper at the time, and Teller’s piece involves handmade paper and watercolor splashes. She called it “Our Lives are Interwoven.”

“Basically, it expresses the group itself because of all the different ways that our lives are interwoven,” Teller said.

She sees that in Crane’s book, too.

“It’s taking whole bunch of people and throwing them together in one book, and it makes sense,” Teller said.

Crane said her book tells about the artists and retreat centers and features the artists’ work.

“I’ve wanted to write it for nine years and submitted my grant application three times before receiving funding,” Crane said. The book is funded by a grant from SEMAC.

Crane said most of the artists involved in the exhibit will be at Saturday’s artist reception and book signing. Crane lists Teller, VanBuskirk and Harsma as the three main collaborators in the show.

“They have opened their hearts in friendship and creativity with a diverse, multi-generational cast of artistic characters throughout the years,” Crane said of the show’s artists in a press release. “This collection of images reflects their work together and apart.”

Teller said she expects the show to be a “rich, moving experience” for those who visit the gallery — that is, if they take their time.

“They need to not plan to rush in and rush out, because that won’t work,” she said. “You’re not going to pick up on what you need if you do that.”

“The Escape Artists” exhibit runs July 10 through September 1. Crane said her hardcover book will be available on Amazon and in some book stores.