Freeborn County’s Grandstand through the years 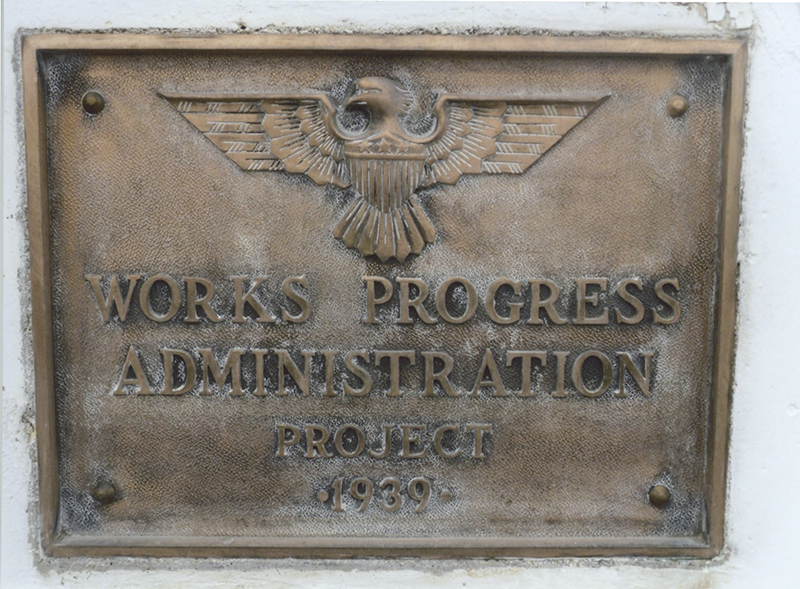 Many in the area have probably heard or read this phrase a few times this summer, but let’s say it again, “The six best days of summer.” The slogan refers to the 135th Freeborn County Fair, which starts Tuesday.

Historical records show the Freeborn County Fair did not take place every year after 1859. Years were skipped from 1861 to 1868 because of the Civil War. There weren’t any fairs from 1879 to 1889 and from 1896 to 1900. The 1903 fair was canceled because of extreme rain showers and the 1946 fair was canceled due to the local polio epidemic.

The Freeborn County Fair is known for its large and spacious Grandstand, and the many attractions it has presented since it opened in 1940. Probably the most-attended attractions and the most popular Grandstand events over the past years were the musical presentations by popular country bands and singers. The venue has also hosted motorcycle races, stock car races, auto thrill shows, horse races, wrestling events, mule races and tractor pulls.

Historical records and newspaper articles show the construction of the Grandstand started in 1938 and was completed in 1940, just in time for the Aug. 19 fair.

What’s unique about the Freeborn County Fair Grandstand is that it was partially funded with U.S. government funds through the Works Progress Administration. The WPA was a national works program that provided jobs for over 3 million men and women to work construction projects of public roads and buildings. It provided jobs and family income during and after the Great Depression, hoping to alleviate the effects of the Depression. The WPA funded 10 to 30 percent of the cost of those projects.

A March 5, 1940, article in the Albert Lea Tribune said the Tribune received a telegram from Washington, D.C., indicating the Freeborn County Grandstand project funding was approved. It is not known what percent of the cost of the Grandstand was given by the WPA to the county or the total construction costs. The project consisted of reinforced concrete for its structure, which was 210 feet long and 100 feet deep, providing room for about 5,000 seats and another 400 seats in the box section.

There are 12,600 square feet of exhibit space under the Grandstand for house and commercial exhibits. The area is currently under construction and will be closed for this year’s fair. It will be open by next year. The second floor of the Grandstand originally housed the 4-H dormitory and the county fair offices but are not used anymore.

Just because the Grandstand is aging and has had little capital investments over the past years, that doesn’t mean it’s at the end of its life cycle.

The county is making a substantial improvement investment in the Grandstand of $315,000 to have a construction engineering physical assessment that was done by Braun Intertec from the Twin Cities. The assessment will use radar technology to penetrate all the concrete structures of the Grandstand to find any defects that need to be repaired.

All the funds for the Grandstand improvement project come from capital improvement money, which is funded by local wind towers. L.S. Black will be the contractor making the repairs.

The first, pre-fair phase is completed with the concrete reinforcement under the bleacher sections. The post-fair phase will consist of removing all the old bleachers, repairing any surface cracks or holes in the concrete and cleaning and sealing the exterior concrete surface.

New bleachers and handrails will be installed in time for the 2019 county fair.

A professional assessment of the Grandstand will be done every three to five years in hopes of continuing its life while preserving the safety of the facility.