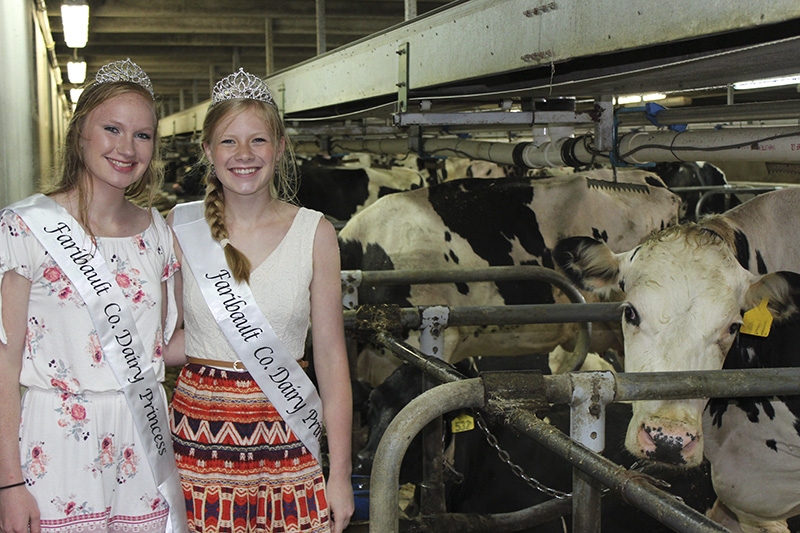 I recently saw a KARE 11 “Land of 10,000 Stories” feature on dairies. Between Minnesota and Wisconsin, 15 dairies leave the industry each week. This should alarm the consumer and the rural resident. I teach high school students now, but I’m fortunate to have grown up on a small dairy farm and to have been a 2009 dairy princess. I regularly had the chance to work alongside my parents and siblings, while learning about stewardship. I have fond memories lingering in the cement structure, filled with one-of-a-kind smells and noises. When I was old enough to be in the way, but of 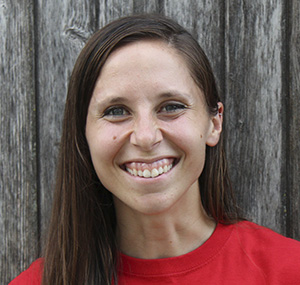 little help in the barn, my chores were feeding the cats and kicking up feed.  My sister and brother were in charge of calves. Periodically, my brother would ride his pedal tractor, and I would ride my trike in front of the cows, while my dad somehow supervised our shenanigans and successfully did his job.  Eventually, I graduated the feeding-just-the-cats stage, and my siblings trained me in on more complicated tasks.  Things have changed a bit since then.

Luckily, I still live close to my family’s farm, so when I have a spare evening or morning, I find myself gravitating toward some bovine beauties, each with a name marked on her tag.  Sally can’t resist licking the cap or forehead of the person who’s putting on the milker, Keni has the tendency to kick, Gretchen likes to escape, and, when returning from the pasture and into the barn, Venus must get her favorite stanchion, the spot that ensures a view of the calf barn and a light breeze through the door.

With my appreciation for the lifestyle and lessons dairy farming can provide, it saddens me that it’s an art quickly disappearing.  To balance the woe, celebrations still take place around the state in June to draw attention to those who habitually do what your grandparents and parents perhaps used to do themselves.

Rain didn’t stop crowds from gathering at the Dennis and Diane Lutteke Farm north of Wells on June 19 to celebrate the remnant of the dairies in Faribault County and to take small steps to bolster the industry.  People had the chance to tour the facilities, win prizes, participate in dairy-themed activities, and escape a night of having to cook, as Domino’s pizza was served.  In addition to the activities, two of my former students were crowned as dairy princesses.  Kortney Harpestad, daughter of Ken and Brenda Harpestad, and Hailey Warmka, daughter of Dean and Tracy Warmka, will represent Faribault County this year as ambassadors of the farmers and industry at area events. 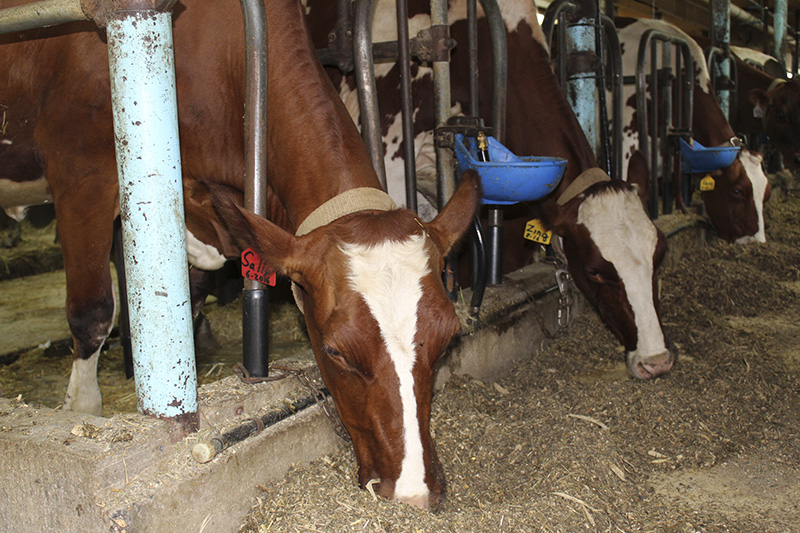 For every eight gallons of milk a cow produces, dairy farmers receive about $15.30 to cover their overhead costs, which include feed, maintenance and energy costs. Provided

Since the National Milk Month’s advent in 1937, later changed to National Dairy Month, many challenges have plagued the American dairy farmer. Locally, for instance, there remain only six dairies in Faribault County.  To the north, there are four dairies in Blue Earth County and 16 in Nicollet County. With a diverse beverage market, consumption trends have shifted among families and children, cost of production has increased, and prices for the farmer have decreased.  For three consecutive years, dairy farmers have faced tanking profit margins.

With greater variety of beverage options, milk consumption per capita has decreased 22 percent since 2000.  To pair with the decrease, production continues to rise, so the classic law of supply and demand drives down the price for the farmer. With currently fewer than 3,000 farms, Minnesota ranks eighth in production but fourth in number of operating farms as of January. The average herd size in Minnesota is 163 cows. Since 2008, America has lost nearly 17,000 dairy farms, which is about a 30 percent decrease.

Dairy farmers still have the same message to relay to consumers: Our product is safe, nutritious, and affordable. Consumers pay for milk by the gallon, but producers are paid by the hundredweight.  That means, for about eight gallons of milk, dairy farmers currently receive only $15.30 to cover their feed, maintenance, and energy costs. So throw a string cheese in your lunch box, encourage your child to drink chocolate milk following a workout and visit a local farm — because dairy farmers are a disappearing breed. Tonight, I’m going to hang out with Ada, Bell, Cass, Dolly and eventually Zing.