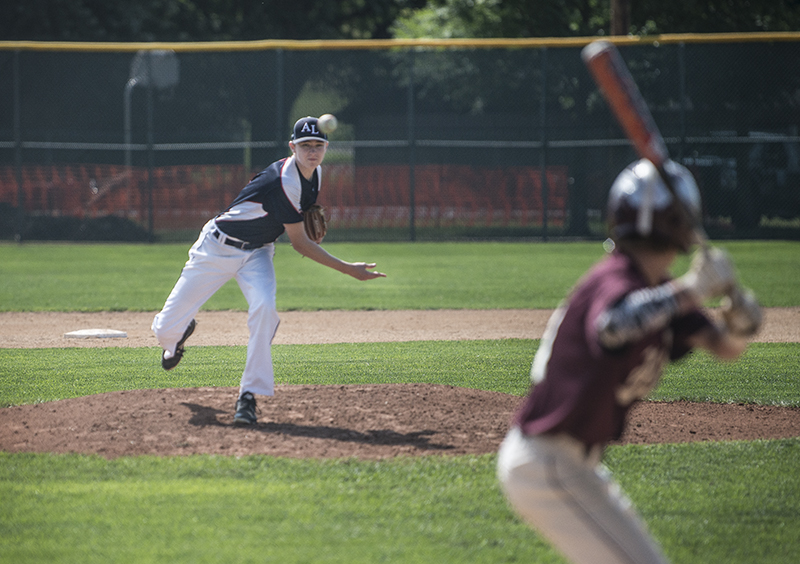 The Albert Lea American Legion Post 56 baseball team played the Rochester Redhawks in its first game on the backside of the Sub-State 1 tournament Friday morning.

Unfortunately, Albert Lea was unable to maintain a late game lead, falling to Rochester 9-3 and ending its season in the sub-state tournament.

After a slow start in the first inning for both teams, Albert Lea got on the board in the bottom of the second, when Alex Goodmanson got the hitting started with a one-out double. He was advanced to third on a single by Brock Hammer and came in for a run after Parker Andersen hit a sacrifice fly to left field. 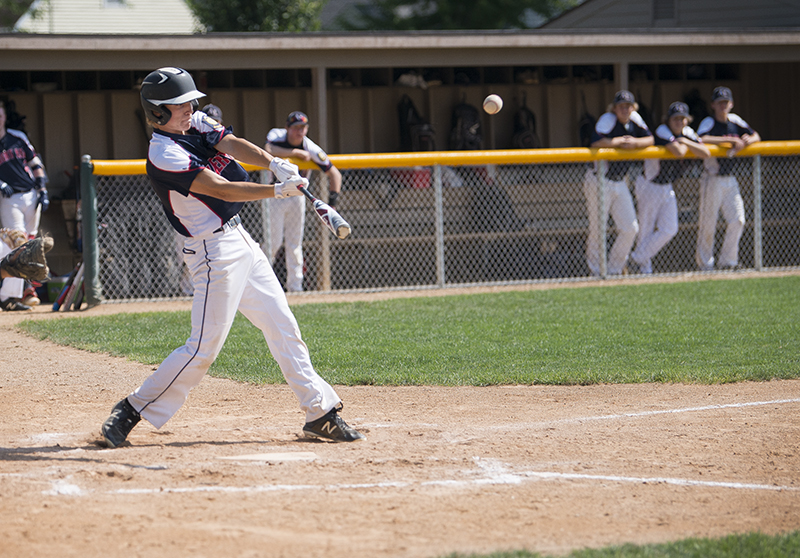 Rochester tied the game at one in the fourth inning with a walk that led off the inning. However, Albert Lea took the lead back in the bottom of the fifth with a leadoff single from Carter Simon. Alex Bledsoe brought Simon in for the score on a double and was hit in himself after a double off the bat of Zach Edwards.

Post 56 took a two-run lead into the final two innings of play, but a rally by the Redhawks in the sixth and seventh innings took the momentum away from Albert Lea.

Rochester added three runs to its total in the sixth inning and batted through the lineup using a six-batter hitting streak to bring its total to nine runs.

Albert Lea was able to get three runners on base though the sixth and seventh innings, however, none of them were able to reach third base.

Post 56’s season comes to an end with a record of 8-6 and an 0-2 record in the sub-state tournament.