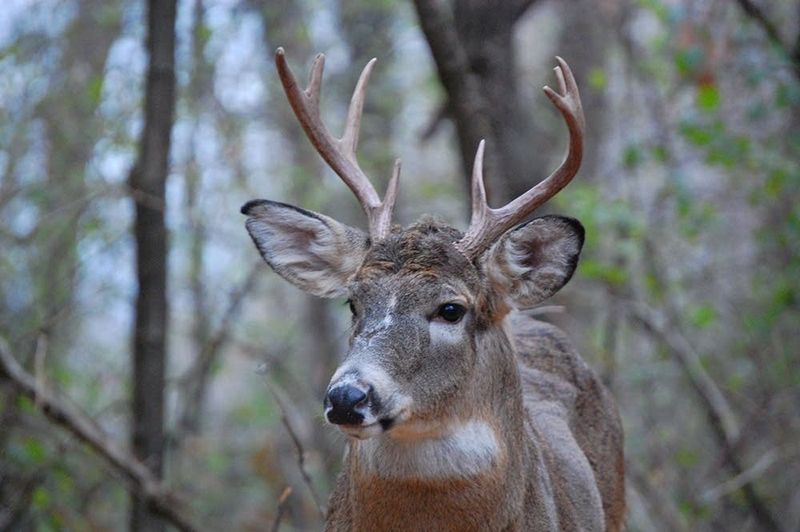 The new plan will guide all aspects of deer management in Minnesota for the next 10 years. And a lot of things won’t change much. The rough harvest goal is 200,000 deer per hunting season, which is in line with the 20-year average.

When harsh winters shrink the herd, the agency will hand out fewer antlerless permits, just as it has for many years.

But one thing that will change is how the DNR thinks about Chronic Wasting Disease, or CWD.

According to DNR wildlife manager Leslie McInenly, when the lethal brain disease was first spotted in Minnesota’s deer population, her office thought in terms of quick solutions. But she said that’s not working anymore.

“We’re kind of at a transition period in our CWD management,” she said. “The plan was always surveillance, and how to get rid of it, over a three-year time frame. What do we do, now that it’s persisting on our landscape?”

A handful of cases were reported in southern and central Minnesota last year. Instead of concentrating only on eliminating the disease, McInenly said the DNR plans to set aside money to study it and slow its spread over the long term.

“We’re still hoping to eliminate it if possible,” she said. “But there are components we need to beef up, in terms of slowing the spread of disease.”

The new deer plan is not just about managing whitetails. It also attempts to manage the DNR’s reputation.

For the last 13 years, the agency has sent out something called the “hunter attitude survey.” The six-question survey is designed to score a hunter’s trust in the DNR on a scale from 1 to 5. Usually, the DNR hovers somewhere in the low threes — just barely on the trusting side of the scale.

McInenly said, the agency will try to improve that score, by holding more public meetings on hunting regulations and management decisions. Transparency builds trust, she said, but the trust goal is pretty modest.

“You never hit a 5 on those assessments,” she said. “So we want to maintain it at a level which has been a historically high level for us.”

That historically high level is 3.5 on the DNR trust index.