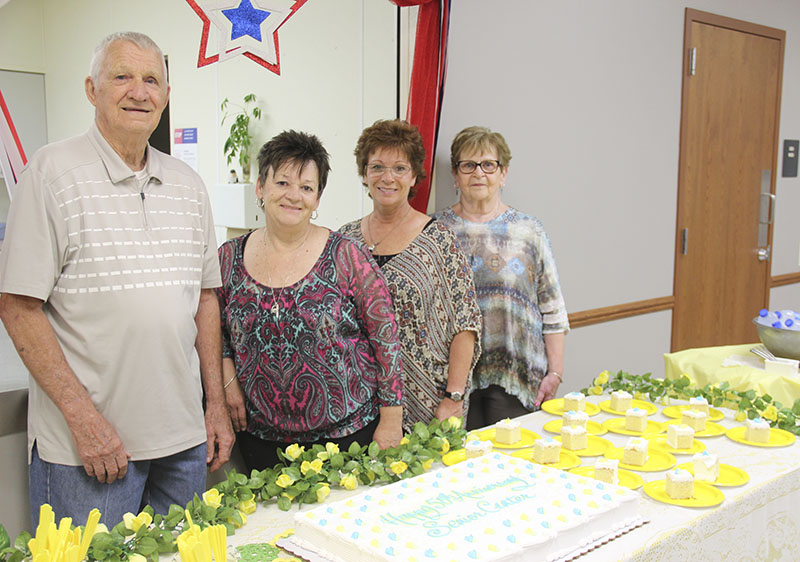 An Alden woman with a background in working with seniors started as the new coordinator of the Albert Lea Senior Center about six weeks ago.

Carol Marth said prior to joining the Senior Center staff, she worked for Senior Resources for five years as the Ride Services manager and for Semcac as the site manager for Meals on Wheels and daily dining in Alden.

She also worked with the Albert Lea Housing and Redevelopment Authority and has worked part time for Mine Agains restaurant in Alden since 2010. 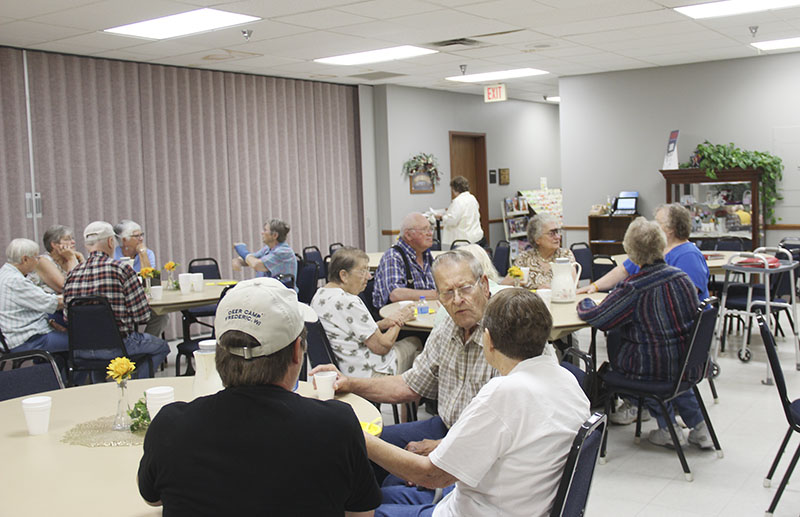 “I just love working with people and seniors and any age,” said Marth, who moved to the area in 1987 to work for Stevenson’s Clothing, which was at Skyline Plaza at the time. She worked there for 18 years, including as manager.

Marth said she has been inspired to work in a career that she can help people after she took care of her own mother, who was a single mom, for many years. She said it was important her mother’s needs were taken care of — not only health wise but her socialization and other services, as well.

Making sure people’s needs are met was a big part of her job at Senior Resources and continues to be a large part of her new job at the Senior Center as well, she said.

She has been busy learning more about her position and the Senior Center, which celebrated its 50th anniversary last week. The center provides a place for Freeborn County residents ages 55 and older to take part in various activities and socialization, including bingo, quilting, card games, classes, trips and others.

She estimated about 100 people come into the center each day, and membership is at about 440.

“Some of our members come here every day to see their friends,” said Marth, who replaced longtime Senior Center coordinator Paula Juveland. 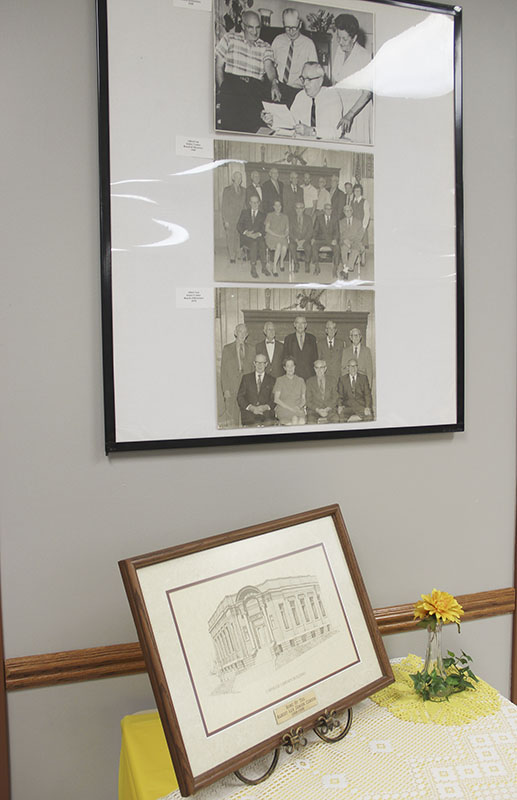 Old photos and other memorabilia were displayed during the anniversary celebration. Sarah Stultz/Albert Lea Tribune

The original Senior Center was in the Carnegie Library in 1969. When it started, there were 200 members, and membership was $2 a year.

The Senior Center moved to Skyline Plaza in 1998, and membership is now $30 a year.

Marth said one of her responsibilities will be sending out a monthly newsletter, which lets members know all of the activities and services taking place each month.

It is also available for rental during the nights and weekends.

Interesting fact: Marth recently took a trip to North Carolina. She said she enjoyed the scenery there.