Red, white and blue all over 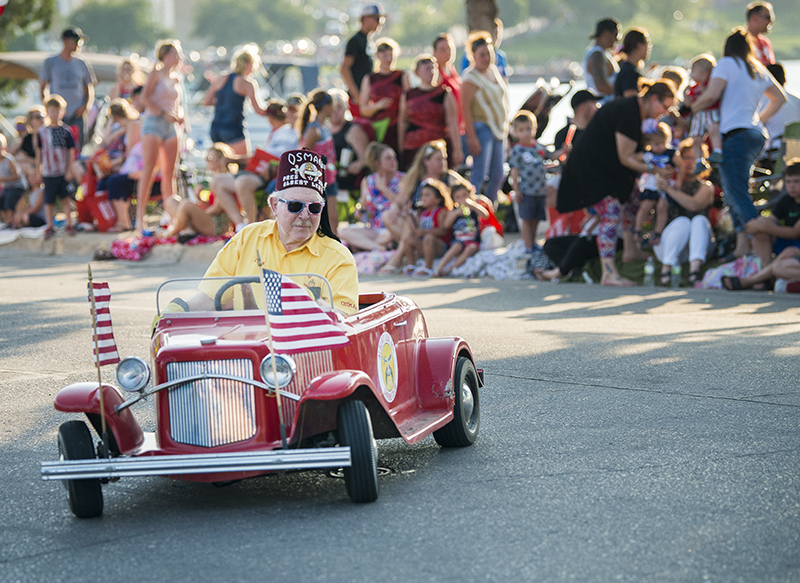 Members of the local Shriners Club take part in the Third of July Parade on Tuesday in Albert Lea. - Colleen Harrison/Albert Lea Tribune

Albert Lea residents can’t stop the feeling of the Fourth of July, celebrated with the annual Third of July parade Tuesday night.

Ruth Perry, a veteran who served in the United States Air Force, was this year’s grand marshall.

“I think, if anything, I would say there seems to be a few more commercial units this year,” said Tom Jones, who is involved in organizing the parade.

According to Jones, the parade featured close to 90 units in total. Funds also allowed many of the paid units — part of the parade in previous years — to be brought back again, including the NRHEG marching band, three Shrine Clubs and the Jim Lawrence Orchestra from Mankato.

Owatonna resident Nikki Hable is originally from Albert Lea and came back with family members for the parade.

Cody Hall asid he comes to the parade for his kids, who like the lights, sirens and candy.

“Seeing my kids enjoy it — I mean, that’s the reason why we come,” said Jessica Adams. 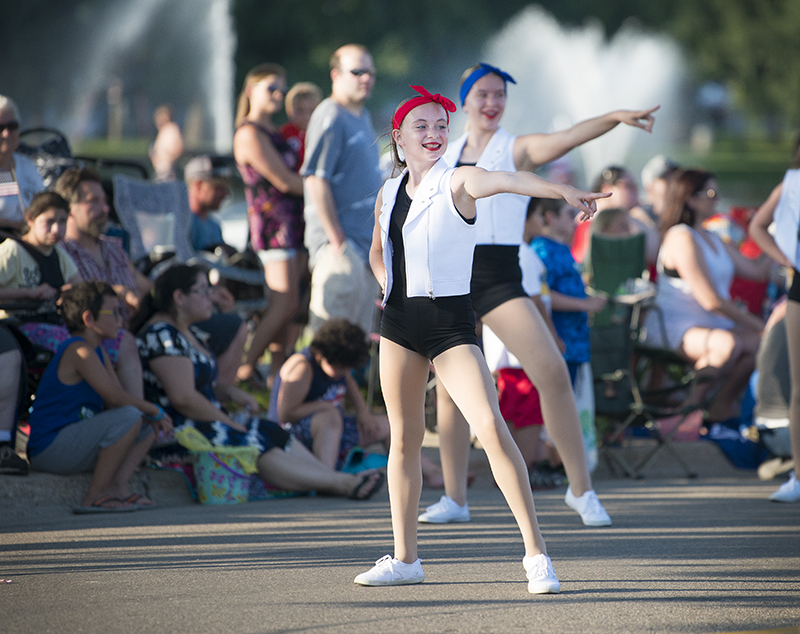 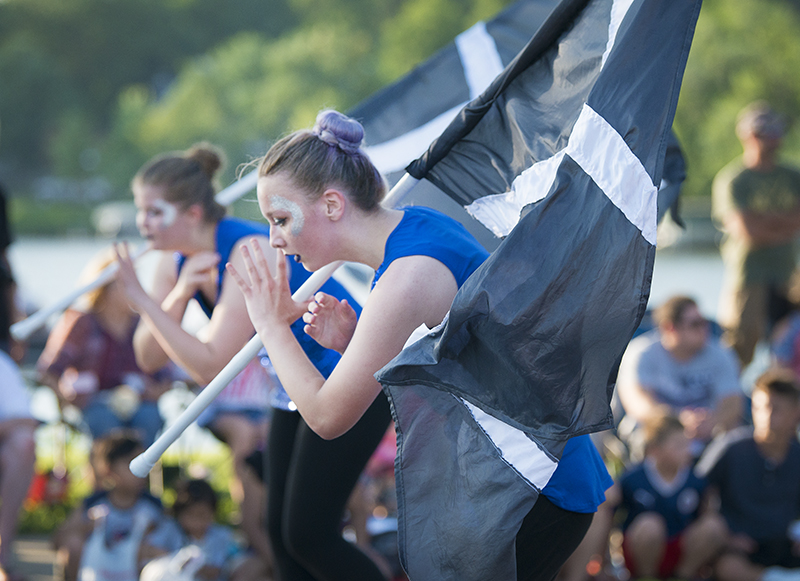