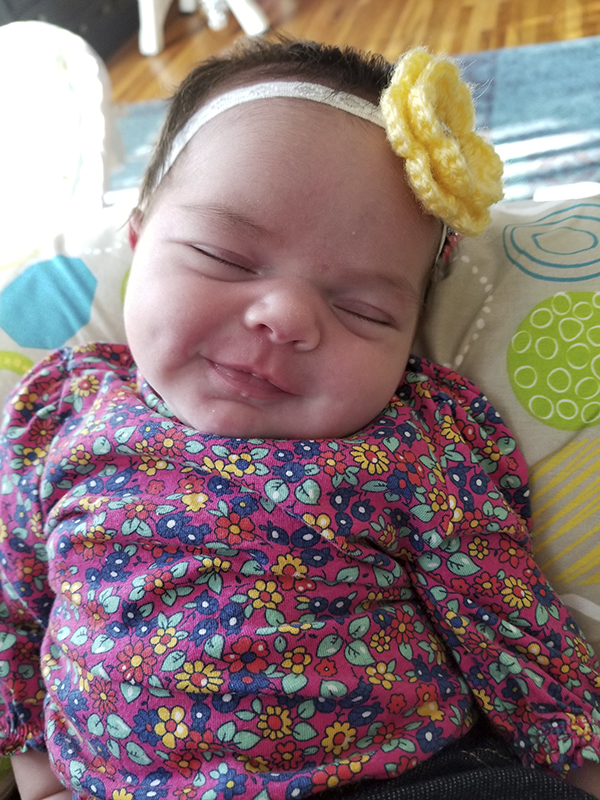 Kim Ehrich and Nate Harris of Albert Lea announce the birth of a daughter, Hannah Lynn Harris. Hannah was born Aug. 6, 2018, at Mayo Clinic Health System in Albert Lea. She weighed 8 pounds, 6 ounces, and was 19 3/4 inches. 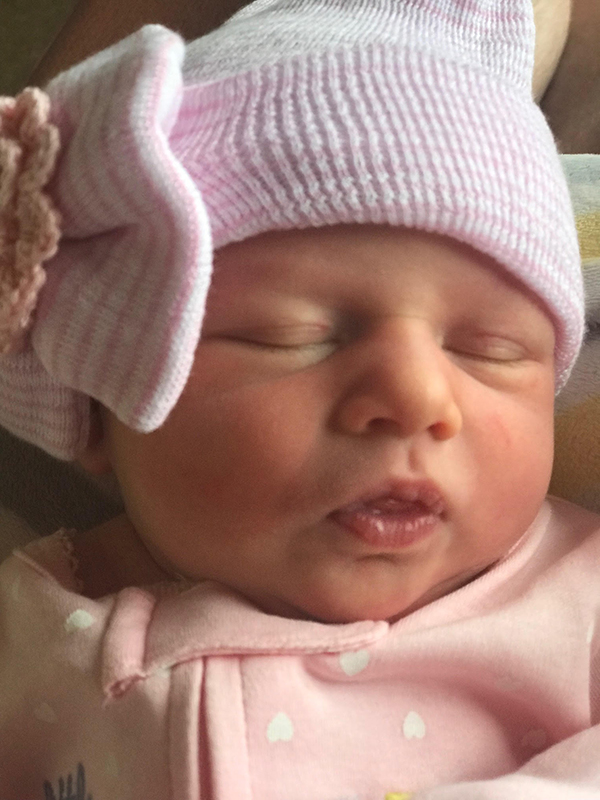 Nicole Oakland and Cody Boverhuis of Clarks Grove announce the birth of a daughter, Brynlee Nicole Boverhuis. Brynlee was born Aug. 13, 2018, in Albert Lea. She weighed 6 pounds, 5 ounces, and was 20 3/4 inches.

Casey and Ashley O’Brien of Hastings announce the birth of a son, Croix Emmett O’Brien. Croix was born on Aug. 1, 2018. He weighed 8 pounds, 5 ounces.

Stephanie and Kaleb Ruehling of Albert Lea announce the birth of a son, Kaison Ruehling. Kaison was born Aug. 15, 2018, in Albert Lea. He weighed 7 pounds, 15 ounces, and was 19 inches. He joined siblings Novah and Kaiden.

Grandparents are Susan and Steven Beighley of Albert Lea, Jill Bleakstead and Gary Lehman of Chaplin and Rick Ruehling of Hanska.

Great-grandparents are Mavis Beighley of Gordonsville, Linda and Jerry Bleakstead of Hanska and Deb and Dale Ruehling of Nisswa.

Across the Pastor’s Desk: Strive to be gentle and peaceful