Civic Music announces new season of entertainment to start up 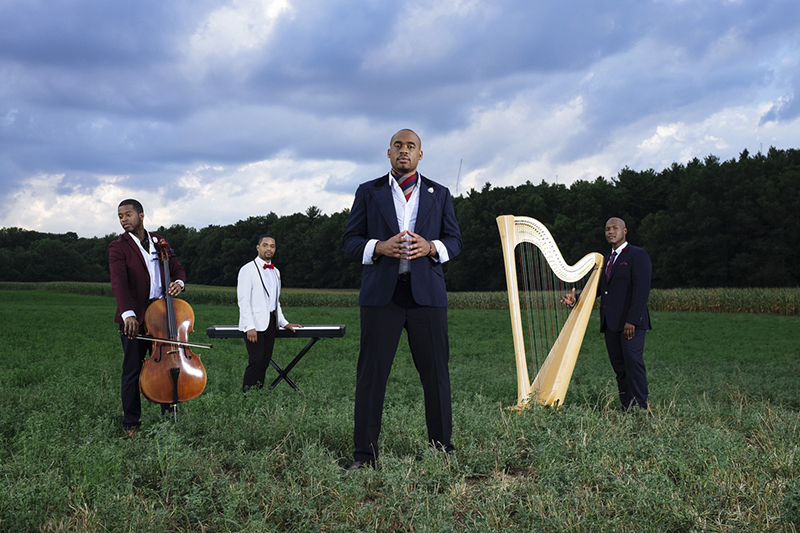 The Albert Lea Civic Music Association has kicked off the membership drive for its 2018-19 concert series.

As in previous years, the series includes five concerts in Albert Lea, and Civic Music members will be able to attend five concerts in Austin and four in Clear Lake as part of a reciprocity agreement with the Austin Artist Series and Clear Lake Area Concert Association.

“They are varied and interesting — artists you wouldn’t get to see in any other way in live concerts,” said Sue Jorgensen, one of the organizers, about this year’s lineup.

Admission to the concert series is by membership only. The fee for the season is $45 per adult, $15 per student or $95 per family. Season tickets are available at the Albert Lea Convention and Visitors Bureau, Farmers State Bank or online at www.albertleacivicmusic.com. Tickets can be purchased the night of each show up to 45 minutes prior.

As seen on “America’s Got Talent,” Sons of Serendip is made up of four friends who came together through a series of serendipitous events in graduate school at Boston University. They formed a quartet comprised of tenor, harp, cello and keyboard.

Their name comes from the notion that serendipity brought them together. They strive to embody the adjectives of classy, genuine, spiritual, sensitive and timeless. 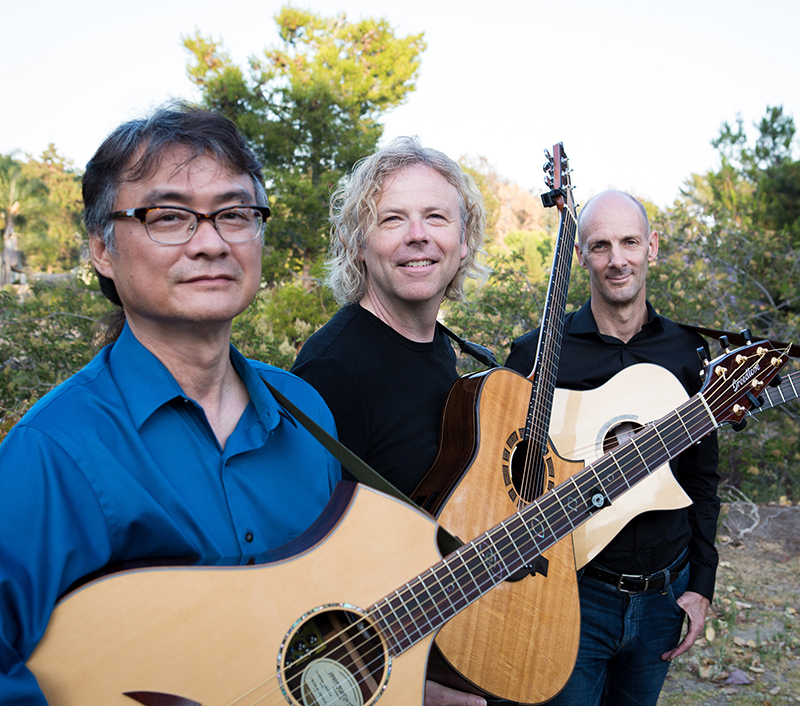 This group is celebrating 25 years of making music together.

Comprised of Bert Lams, Hideyo Moreyo and Paul Richards, they have established a personal connection with audiences.

In addition to dazzling musicianship and interplay, California Guitar Trio’s shows are full of captivating stories and humor that enable concertgoers to feel like they’re part of the music, not just spectators. 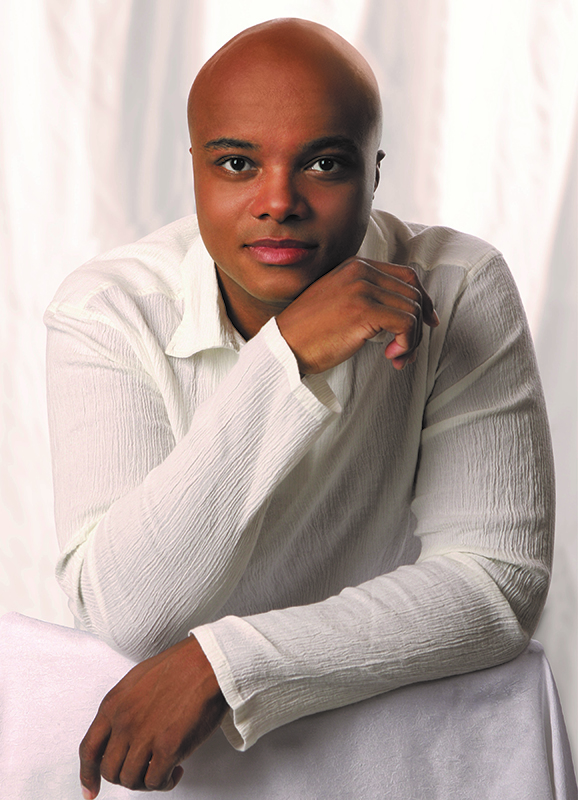 A versatile baritone who soars to tenor-like heights with ease, Leon Williams has wowed audiences around the globe with his impassioned interpretations of everything from the cantatas of Johan Sebastian Bach to his performance of the leading role in the hit musical “Ragtime.”

He tours the world as a soloist, recitalist and guest artist with symphony orchestras and opera companies. 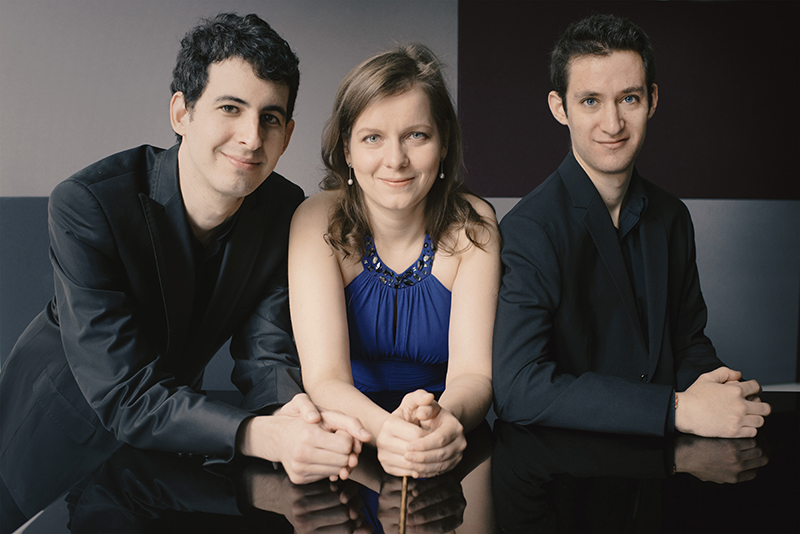 Taking its name from the character in William Shakespeare’s “A Midsummer Night’s Dream,” Lysander Piano Trio has toured all over the world and won numerous major competitions.

The trio, formed at Julliard School in 2009, is made up of Itamar Zoran on violin, Liza Stepanova on piano and Michael Katz on cello.

They have been praised for their passionate playing, articulate and imaginative ideas and wide palette of colors. 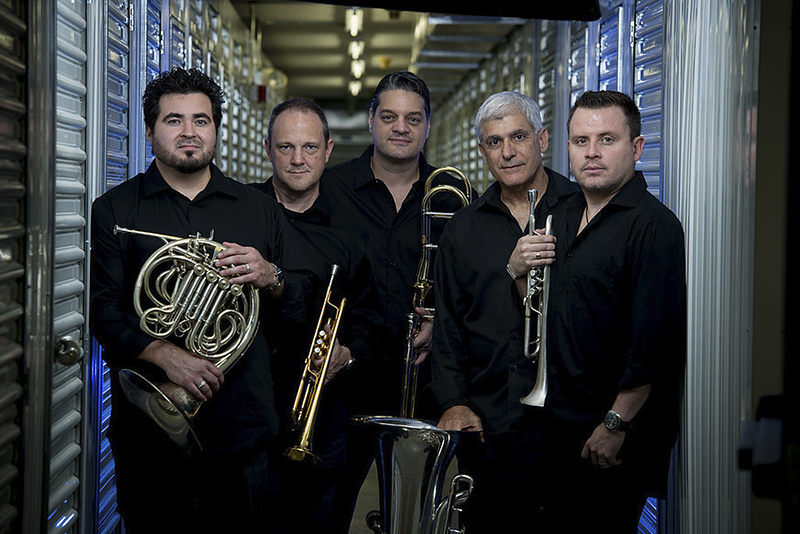 For 30 years, Boston Brass has set out to establish a one-of-a-kind musical experience, from classical arrangements to burning jazz standards to the best of the original brass quintet repertoire.

The ensemble’s lively repartee, touched with humor and personality, attempts to bridge the gap of classical formality to delight audiences in an evening of great music and boisterous fun.

The following are the concerts in Austin and Clear Lake:

Nov. 5: The Funniest Night of your Life with Todd Oliver, 7 p.m.

There is a bonus concert May 30 with scholarship recipients.

This is the 73rd season for the Albert Lea Civic Music series.

Jorgensen said organizers are reaching out to people to inform them about the concert series in many ways this year, including billboards, direct mail, radio interviews and fliers in grocery bags.

Jorgensen said on the days of the concerts in Albert Lea, people can be dropped off at the cafeteria entrance at the high school or at the Tiger entrance in the front. There will be volunteers to help get people into the building as necessary.

What: Annual membership for season of concerts

Where: Season tickets are available at the Albert Lea Convention and Visitors Bureau, Farmers State Bank, online at www.albertleacivicmusic.com or before each local concert at Albert Lea High School