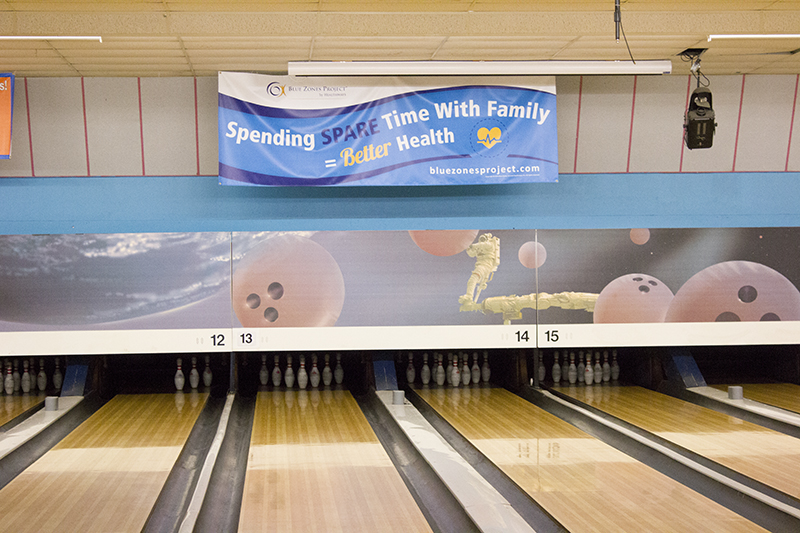 The closing of the bowling alley is reportedly because of a lack of bowlers. - Sam Wilmes/Albert Lea Tribune

Albert Lea bowling alley Holiday Lanes will close at the end of the month after more than 25 years of operation.

The facility will be open from 3 to 10 p.m. Thursday and 3 to 11 p.m. Friday and Saturday, with similar hours next week.

General Manager Dustin Barr said the closure comes after a noticeable decline in youth and recreation bowlers within the last five years. The bowling alley was recently sold to Twin Cities company KK&G Properties LLC, which does not plan to continue using the facility as a bowling alley, Barr said.

“Our league bowler base is getting older,” he said. “A lot of them are quitting for other reasons, and we’re just not attracting the younger crowd like we used to.”

Barr said the advent of social media and other forms of technology, along with changing parent and sports schedules, have resulted in the decline of bowlers.

“There’s so many different entertainment options without leaving the house,” he said.

Barr recalled bowling and playing video games at Holiday Lanes when he was a child.

“If I wasn’t at home or school, I was right here, and we don’t have anybody that does that anymore,” he said.

The bowling alley was opened in 1990 by Clare and Iris Vincent, Barr’s grandparents. 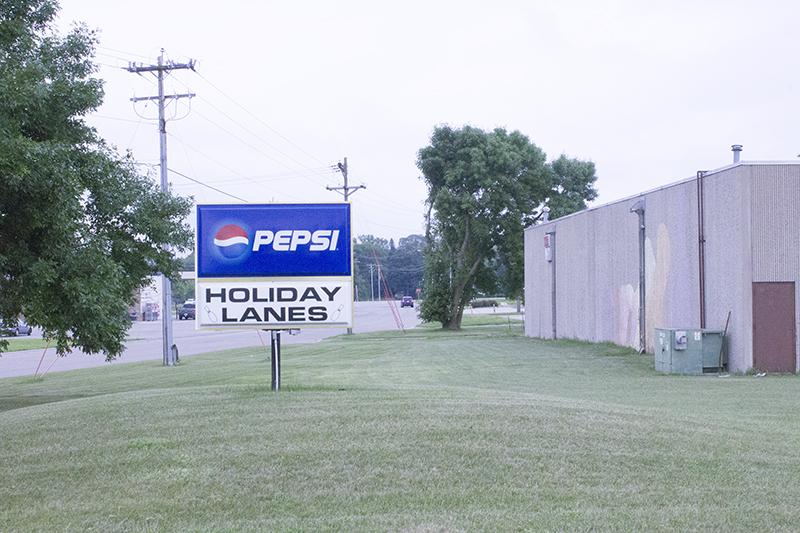 “Our success over the years would not have been possible without our many loyal employees, league bowlers, customers, family and friends,” the bowling alley said in a Facebook post. “With mixed emotions, we announce our plans to close our doors (Aug. 31.) From all of us at Holiday Lanes, we thank you for all your loyalty and sharing great memories.”

Barr estimated the number of bowlers has decreased more than 50 percent in five years.

Barr said the bowling alley’s looming closure is “sad” for the community.

Barr said Holiday Lanes has cut down on its number of employees as business has slowed, adding it ran out of places to reduce services. He noted bowling alleys across the country are seeing dwindling numbers.

He said his favorite part of the bowling alley was meeting bowlers, often seeing the same bowlers come in. He noted there are bowling alleys in Austin, Owatonna, Rochester and Mankato.