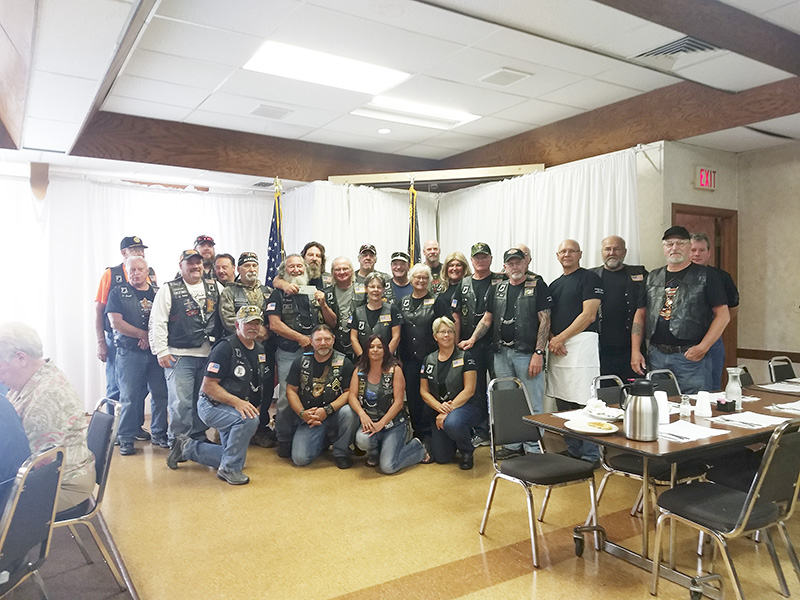 Approximately 400 American Legion Riders will travel through Albert Lea as part of a 1,100-mile, five-state journey to raise funds for The American Legion Legacy Scholarship around 11:30 a.m. Tuesday.

Riders will travel on U.S. Highway 69 north from Iowa. An escort from the Freeborn County Sheriff’s Office will then meet the riders in Emmons and lead them into Graceland Cemetery in Albert Lea.

A short ceremony will take place at the gravesite of Cheif Warrant Officer 3 Corey Goodnature before the Albert Lea Police Department escorts the group to the Albert Lea American Legion, where the riders will have lunch.

The funds raised during the event will go toward the American Legion Legacy Scholarship, which helps the children of servicemembers who died during active duty following Sept. 11, 2001, as well as children of post-9/11 veterans with a disability rating of 50 percent or greater. Those who would like to see the American Legion Legacy Riders are welcome to wave flags, honk horns and line the streets.