‘The expansion was long overdue’ 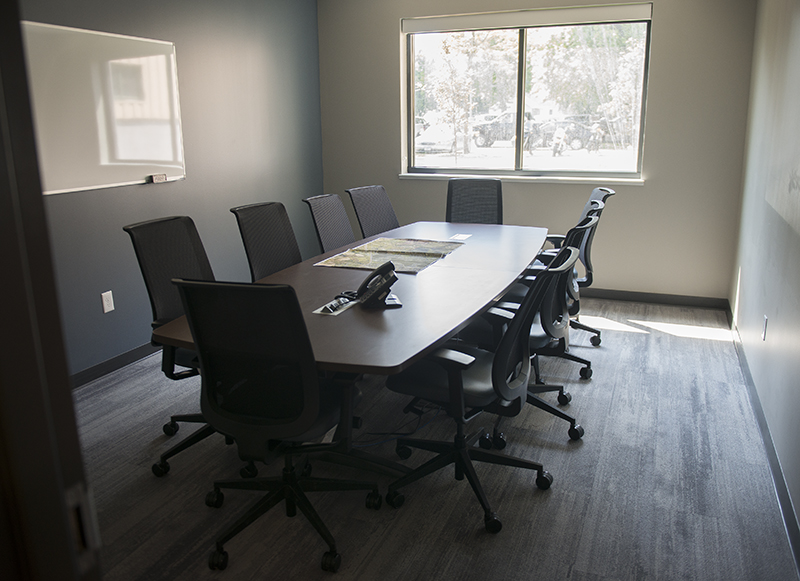 New addition to City Garage will be open for public tours

The Albert Lea Public Works department will host an open house Tuesday to commemorate the opening of its approximately $1.4 million 6,100-square-foot building it said is boosting retention efforts.

The event is from 4 to 7 p.m. next to City Garage, which is at 414 Commercial St. City staff will answer questions and give tours. Snacks and refreshments will be provided.

The building includes a locker room, break rooms, restrooms, kitchen area, laundry space and washing machine and dryer and is larger than the department’s old break space on the south side of the garage. Each department is afforded space for daily meetings.

The front one-third of the building is for office staff, and the rest of the facility is for maintenance workers.

“Before this building, all of the departments had separate break areas, and it took up a lot of floor space in the existing building that can be used for shop space instead,” said Assistant Director of Public Works Phil Wacholz. “So with three independent break rooms, basically, and locker areas, it wasn’t a very efficient use of space, and the departments were very separated.” 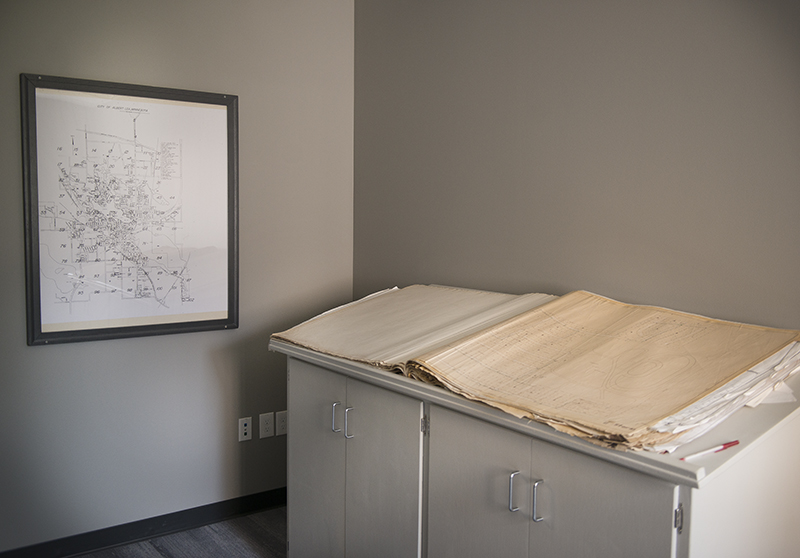 The event is from 4 to 7 p.m. Tuesday next to City Garage, which is at 414 Commercial St. – Colleen Harrison/Albert Lea Tribune

Wacholz said the building provides more shared spaces, is more comfortable and is cleaner than the old space.

“We expect our public works staff to operate in a professional manner, and this just gives us a professional space to start our day, to take breaks in and to end our day,” he said.

Wacholz said the need for the space came after the firm BKV conducted a facilities analysis for the city that included interviews with city staff and public meetings.

“Out of that came an identified need for two phases of improvements here at the city garage,” he said.

Phase two work — expected to include new mechanic and truck shops — is expected to depend on the city’s economic growth. Wacholz said there is a shortage of garage space at the current facility. 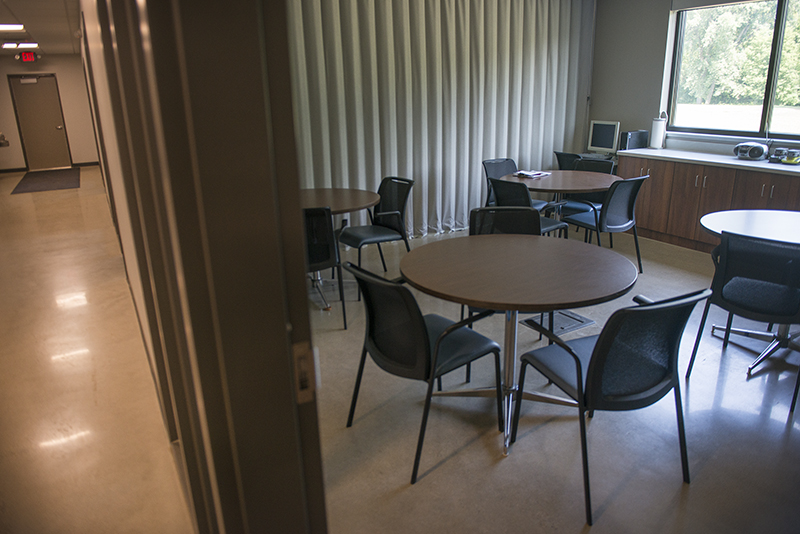 “Typically, when everything is inside, we can’t get any vehicle out at any given time,” Wacholz said, adding that creates difficult situations in bad weather conditions.

“The expansion was long overdue,” Wacholz said. “Each department had kind of carved out their own spaces in the old garage and had made it work for many, many years. But when it comes to attracting new employees and taking care of the employees that you have, we were really in need of that comfortable, clean and quiet space to meet in and take breaks in.”

“We definitely didn’t have adequate break space before,” he said. 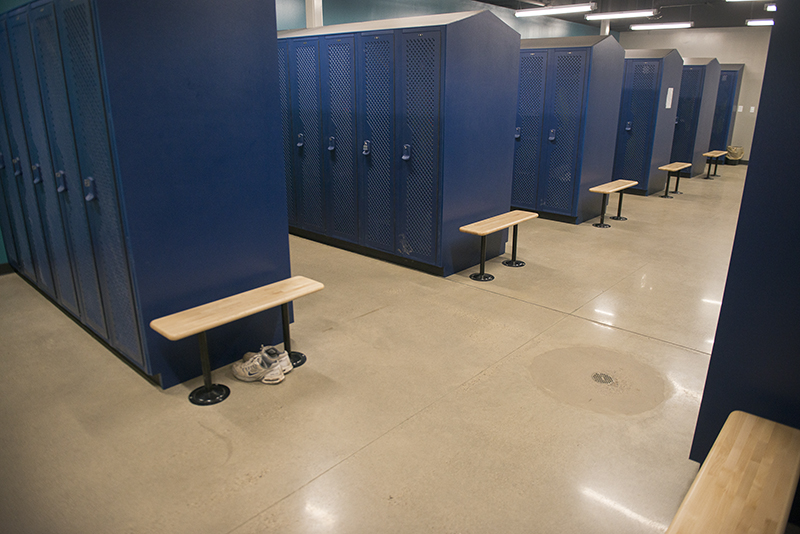 The event is from 4 to 7 p.m. Tuesday next to City Garage, which is at 414 Commercial St. – Colleen Harrison/Albert Lea Tribune