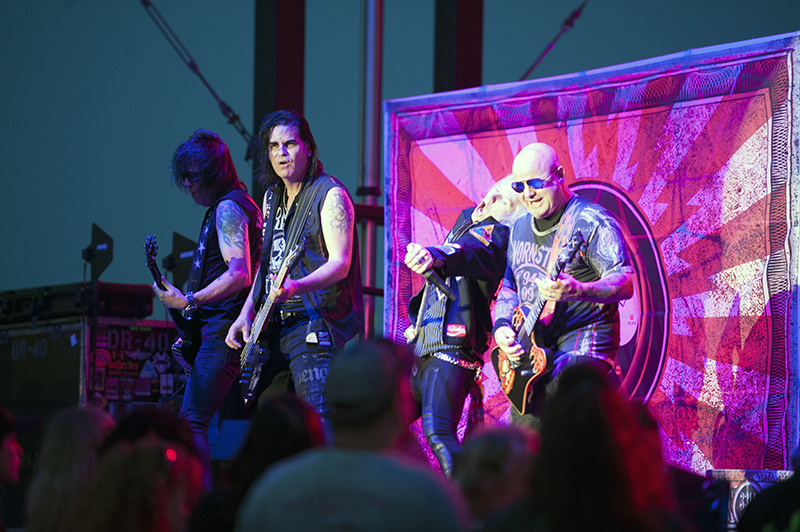 Four members of Warrant stand at center stage before breaking apart, sending a burst of energy through the crowd. - Tyler Julson/Albert Lea Tribune

The rock ‘n’ roll night of Grandstand entertainment did not disappoint Friday at the Freeborn County Fair. Three classic rock acts took the stage to provide fans with a wide array of hits spanning many decades.

Kip Winger was the first to take the stage, playing a short set, but hitting all of his classics. He got the night started with the songs “Can’t Get Enough” and crowd favorite “Miles Away.”

Winger proceeded to joke with the crowd about how the only people singing along with him were four ladies in the front row.

After a few more wisecracks, Winger broke into his most popular songs, “Madaline” and “Seventeen,” before dedicating his last song, “Blue Suede Shoes,” to the men and women fighting over seas. 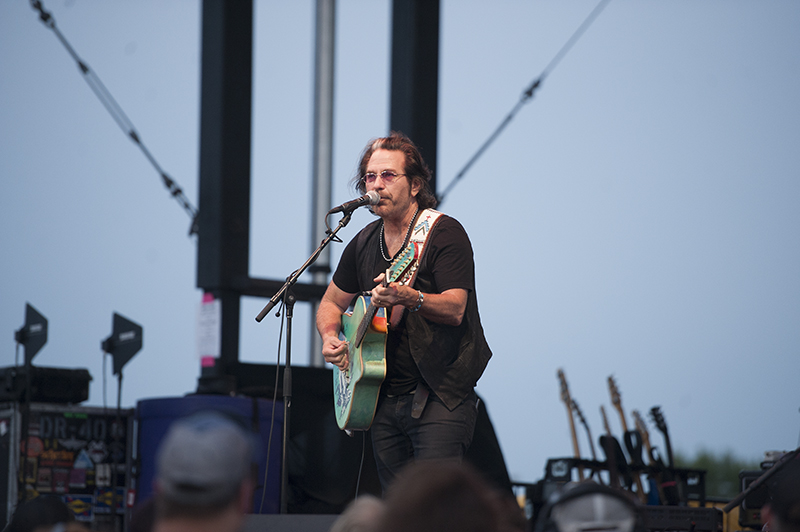 Warrant was next to rock the crowd. They came out with a bang, playing “Sure Feels Good” to open with each member of the band emerging with a burst of energy. Warrant played a 14-song set list, culminating in the crowd pleasing “Cherry Pie.”

Lead singer Robert Mason made it a point to get the crowd involved in the show, screaming out to them and prompting them to yell back. Mason also joked about the Minnesota weather; how it was so humid and that’s the reason he was sweating so profusely.

Before leaving stage, Mason encouraged the crowd to keep supporting live music, as he said there’s nothing else in the world that can compare. 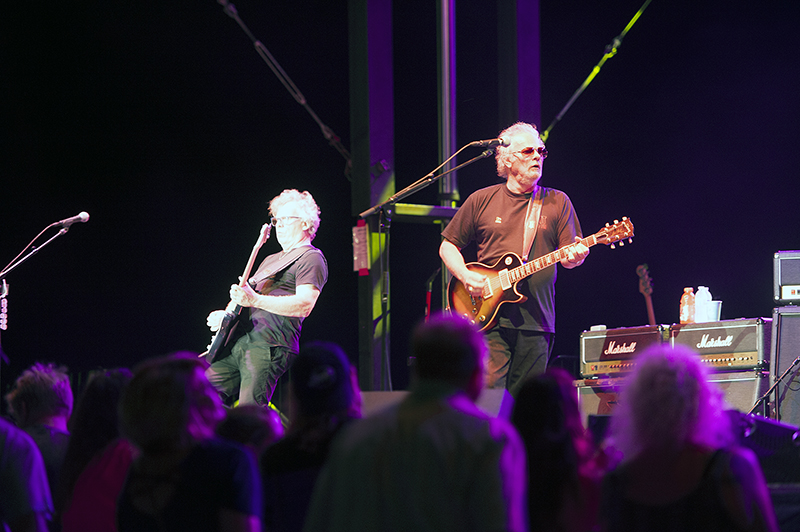 April Wine took the stage late Friday night and played a setlist full of their classics, spanning back to when they formed in 1969. – Tyler Julson/Albert Lea Tribune

Last but not least, April Wine took the stage well into the night. However, the late hour didn’t keep fans from filling the standing room section to get a glimpse of the rock icons in action.

April Wine played classics like “Big City Girls,” “All Over Town,” “21st Century Schizoid Man” and “Sign of the Gypsy Queen.” They also dedicated the song, “Rock and Roll is a Dangerous Game,” to the fallen rock ‘n’ roll heros who were taken early in life.

Friday night was filled with songs that were sure to please any form of rock ‘n’ roll fans, from songs made in the ’60s to songs released in recent years — all three bands had a little bit of something for everyone. 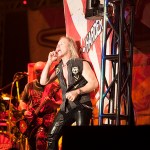 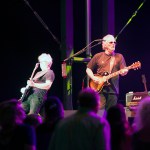 April Wine took the stage late Friday night and played a setlist full of their classics, spanning back to when they formed in 1969. – Tyler Julson/Albert Lea Tribune 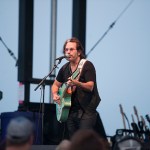 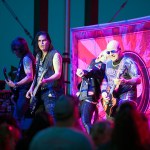 Four members of Warrant stand at center stage before breaking apart, sending a burst of energy through the crowd. – Tyler Julson/Albert Lea Tribune 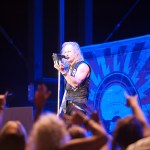 Mason encourages the fans to get their phones and videotape the performance. – Tyler Julson/Albert Lea Tribune 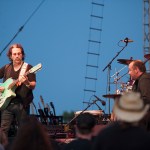 Winger played the shortest set of the night, performing nine songs in just over a half-hour. – Tyler Julson/Albert Lea Tribune