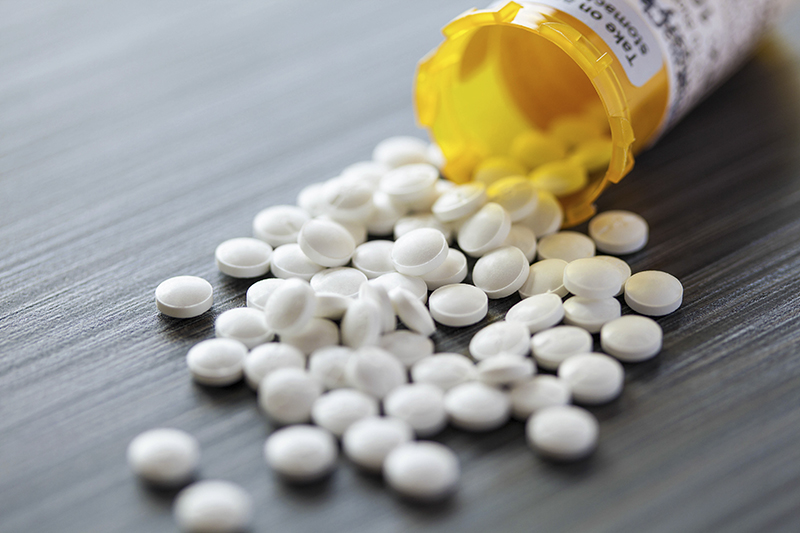 “This could affect any community hospital,” he said. “It’s not just a Rochester-centered problem.”

“This is broad. That is why Mayo is so interested in this.”

According to a press release announcing the decision, the six other initial governing members of the company are expected to include Catholic Health Initiatives, Hospital Corporation of America, Intermountain Healthcare, Providence Health, SSM Health and Trinity Health that, when combined with Mayo, represent about 500 U.S. hospitals.

Civica could have its first products on the market in 2019 and provide generic medications to the retail market.

The U.S. Department of Veterans Affairs is expected to work with Civica to address particular needs. Other health systems participating with the company are expected to be announced later this year.

“Civica Rx has identified 14 hospital-administered generic drugs as the initial focus of its efforts,” according to the release.

The release states the company hopes to “stabilize the supply of essential generic medications administered in hospitals, many of which have fallen into chronic shortage solutions, putting patients at risk.”

In the release, Mayo Clinic President and CEO John Noseworthy said the forming of the company demonstrates the need to work together to solve shortage and cost problems surrounding prescription medications.

“I am pleased to see our collective commitment to improving the health and well-being of millions of patients come alive through this mission-driven initiative,” Noseworthy said.

Martin VanTrieste, former chief quality officer for large biotechnology company Amgen, will not make a salary in his position.

“We are creating a public asset whose mission is to ensure that essential generic medications are accessible and affordable,” he said. “The fact that a third of the country’s hospitals have either expressed interest or committed to participate with Civica Rx shows a great need for this initiative. This will improve the situation for patients by bringing much-needed competition to the generic drug market.”