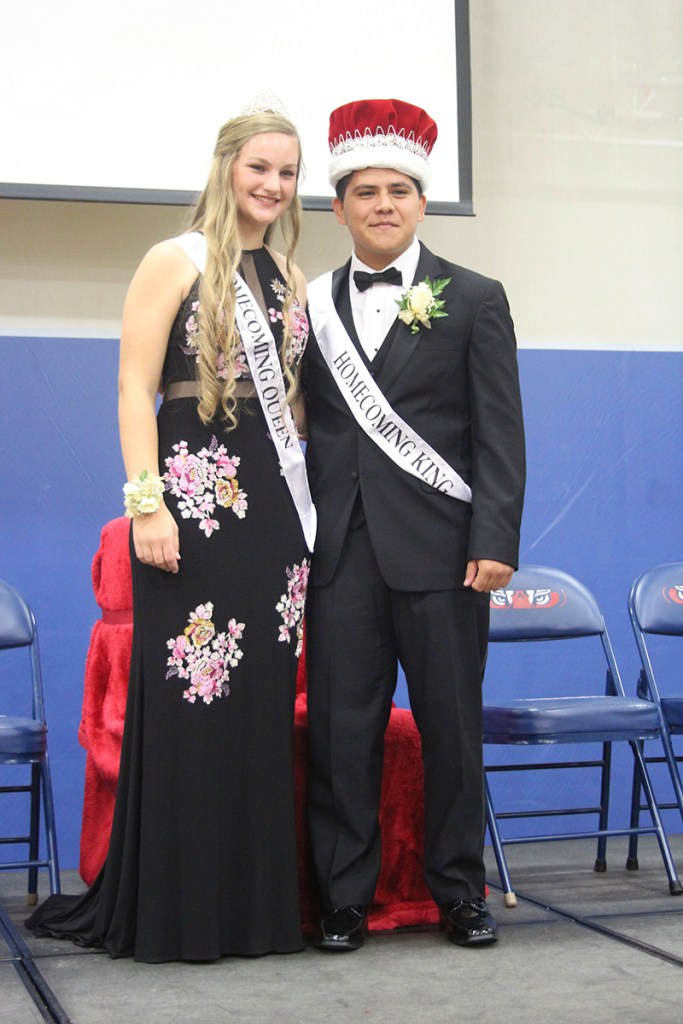 Gigi Otten and Romario Rosas pose for photos with each other and with friends and family Friday after coronation. - Sarah Kocher/Albert Lea Tribune

This year’s Homecoming festivities now have their figureheads, as seniors Gigi Otten and Romario Rosas were crowned queen and king Friday morning.

For Otten, who lives in Hayward, her win made her the third of three sisters to win Homecoming queen in Albert Lea, following her sisters Ella, who was crowned in 2012, and Julia, crowned in 2013. Her brother, Foster, was also on the Homecoming court in 2015.

“It was really awesome to be on the court,” Gigi Otten said. “Winning is just a little frosting.” 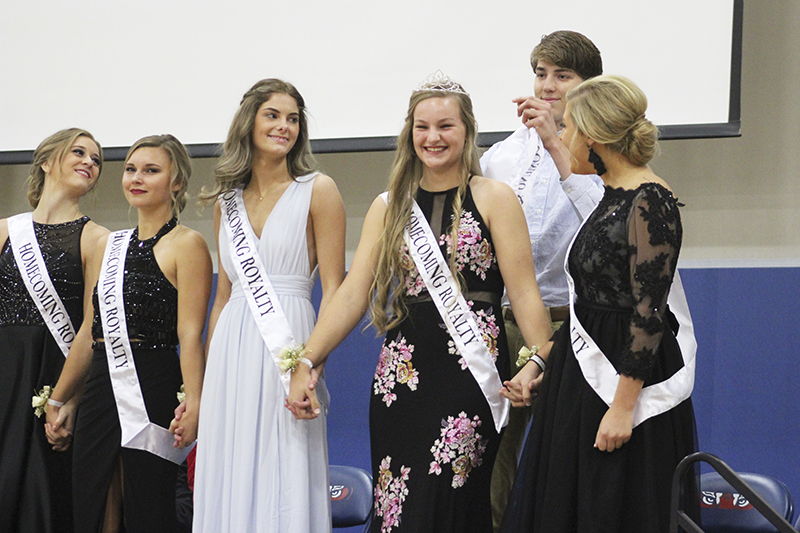 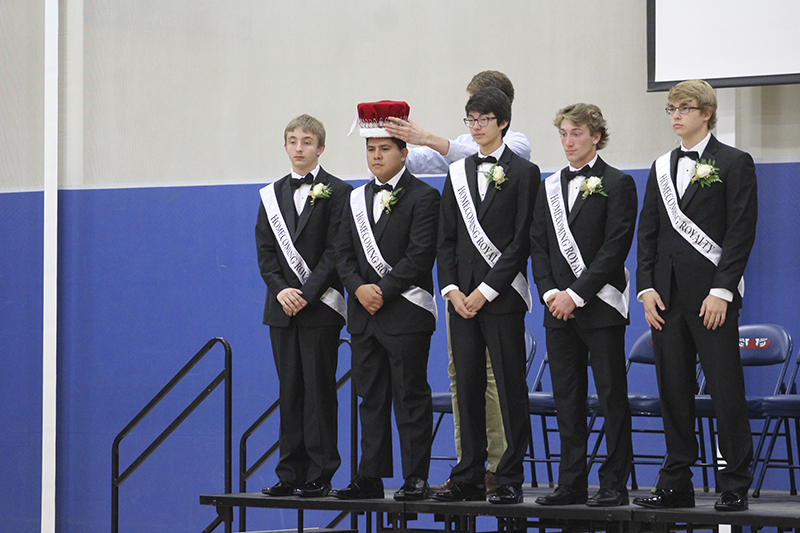 During Homecoming week, Otten’s favorite part is the dress-up days.

“It’s not just one event, but all day you get to see people in funky clothes,” she said. “It makes the day exciting.”

His favorite part of Homecoming is the football game, “where everybody comes together (and) hangs out.”

“I like that it’s a small town where everybody knows everyone,” he said. “That’s nice.”

Advice to a new high school student: “Don’t wait to ask permission, to have other people do it for you. You’re fully capable, so you can go out there and get things started and do things yourself.” 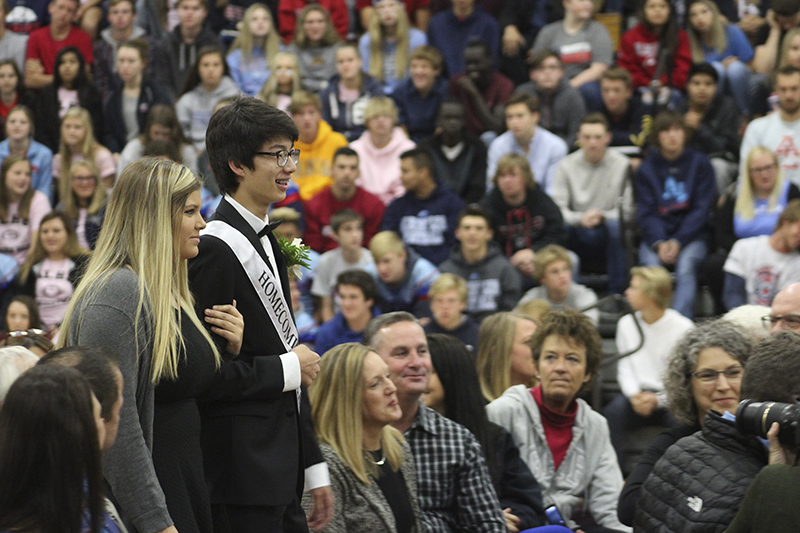 Advice to a new high school student: “Be involved as much as you can, because that makes high school really fun.” 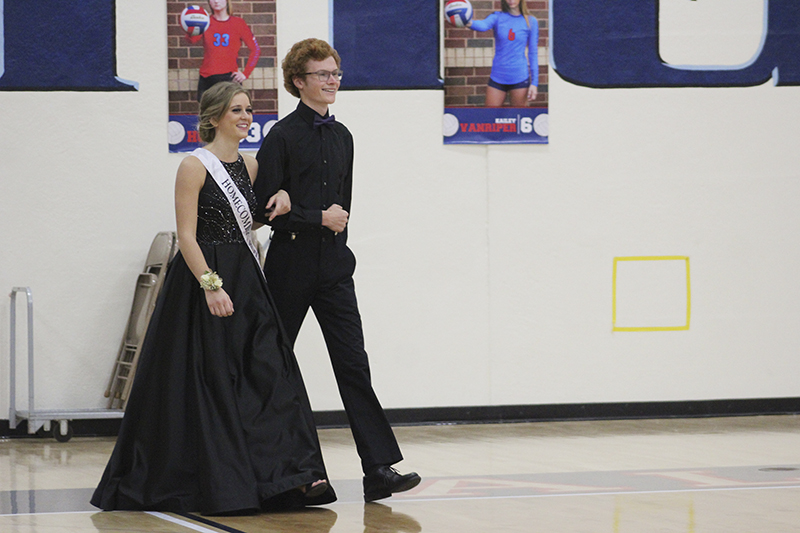