Editorial: It is always OK to ask for help if you are struggling 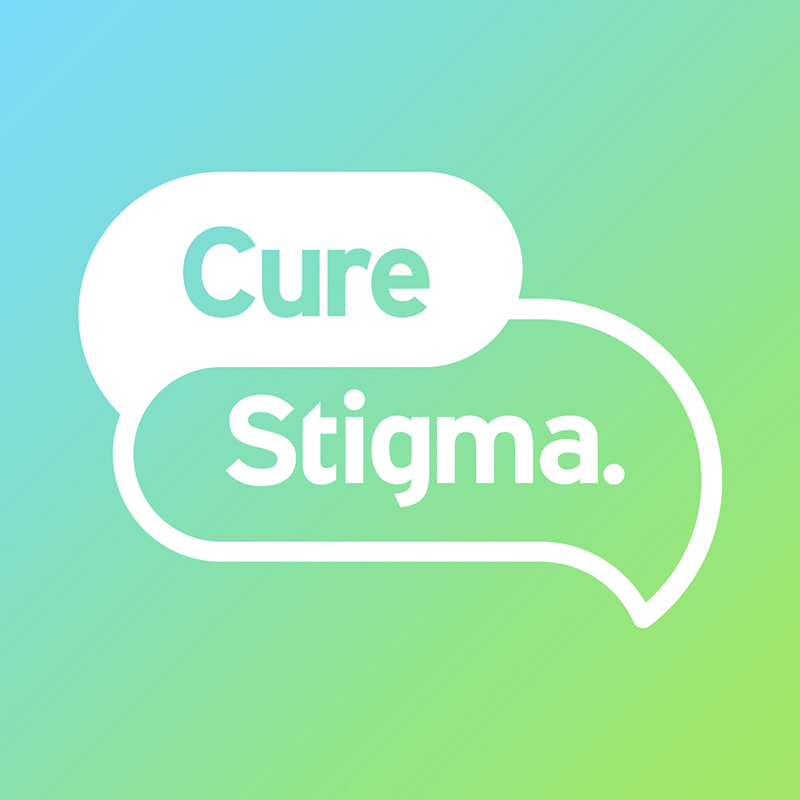 On average, one person dies by suicide every 12 hours in Minnesota.

According to the American Foundation for Suicide Prevention, suicide is the eighth-leading cause of death among all age groups in the state, and the second-leading cause for people ages 15 to 34.

This month, as part of National Suicide Prevention Month, the foundation, mental health organizations and other groups across the country hope to emphasize the power of talking about suicide and connecting with others about mental health.

“We can all play a role through the power of connection by having real conversations about mental health with people in everyday moments — whether it’s with those closest to us, or the coffee barista, parking lot attendant or the grocery store clerk,” the foundation states. “It’s also about the connection we each have to the cause, whether you’re a teacher, a physician, a mother, a neighbor, a veteran or a suicide loss survivor or attempt survivor. We don’t always know who is struggling, but we do know that one conversation could save a life.”

The foundation states though there is no single cause for suicide, it most often occurs when stressors and health issues converge to create an experience of hopelessness and despair. Depression is the most common condition associated with suicide, and it is often undiagnosed or untreated, the foundation states. Conditions like depression, anxiety and substance problems can also increase risk for suicide.

Another risk is social isolation, and the foundation states there is scientific evidence that the risk of suicide can be reduced simply by making sure people connect with each other.

For many years, the topic of suicide has been one that people shirk from discussing, but little by little the conversation of suicide awareness and prevention is opening up locally and across the nation.

As we add our voice to this conversation, we encourage people to remember three points this month and into the future:

• Don’t just assume family and friends know you are here for them. Instead, take time to go out of your way regularly to let others know you care.