Fountain, Albert Lea lakes under no wake restrictions after rains 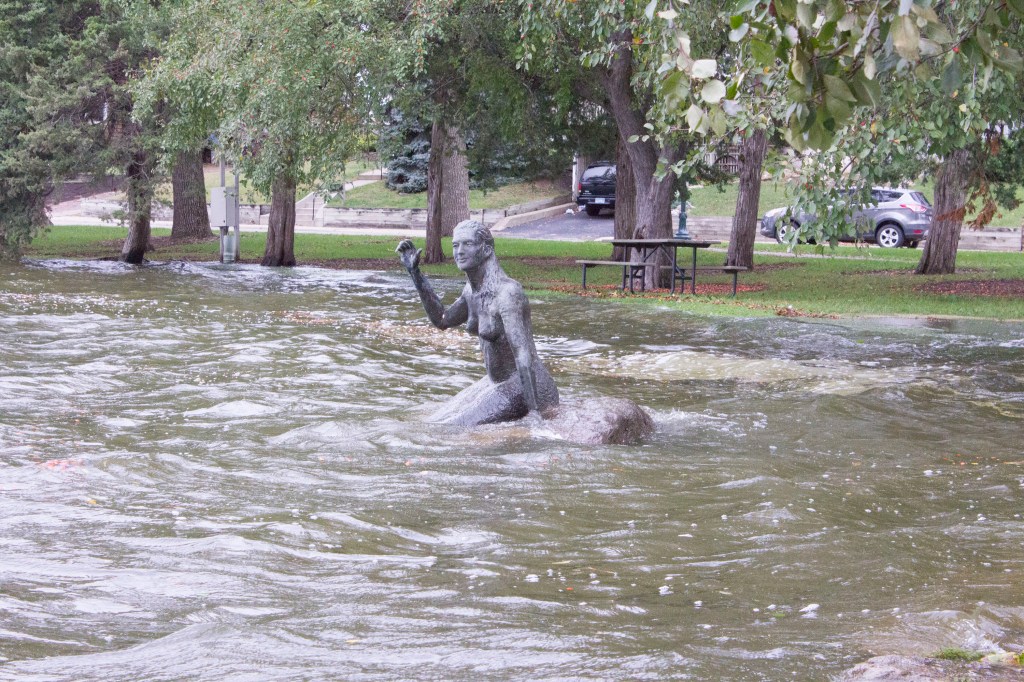 Fountain Lake and Albert Lea Lake are under no wake restrictions after recent rains increased water levels at least 1 foot.

Freeborn County Sheriff Kurt Freitag called damage from the storm in Freeborn County “very, very minor.” There were no reports of structure damage in the county, with some accounts of downed tree branches and leaves on roads.

Travel advisories in Waseca County were lifted as of Friday morning, and all roads were re-opened by the Highway Department.

“Additionally, all power has been restored throughout Waseca County, with the exception of some rural areas,” according to Waseca County emergency management.

Anyone in Waseca County with non-emergency storm-related damage — including New Richland — is advised to complete an online damage report from www.co.waseca.mn.us/389/Emergency-Management or call 507-835-0690.

Steele County called storm spotters to Ellendale, but no damage was reported in the area.