Guest Column: The psychology of eating — Change how you think about food 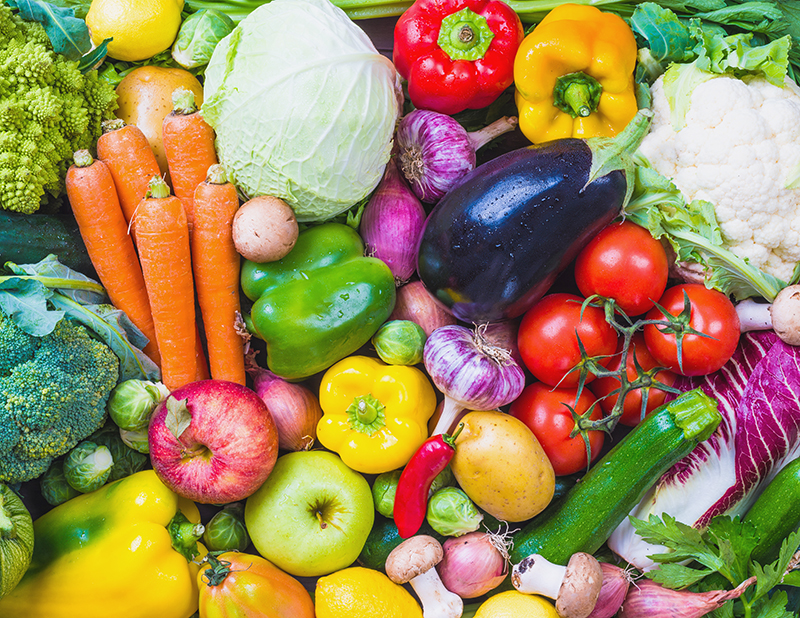 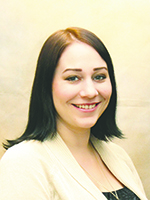 When I went to school to become a registered dietitian, in addition to obtaining my degree in nutrition, I also studied psychology extensively. One of my greatest tools in helping people is understanding the thinking and reasoning behind why we do the things we do. Eating healthy is beyond just knowing what is nourishing for your body and labeling foods as good or bad, it is changing behaviors and habits related to eating. If you’ve struggled over and over with making diet changes and don’t understand why nothing sticks long-term (the vicious “dieting cycle”), perhaps it’s time to change your perspective instead. Here are some psychology tips and tricks that may help you change how you think about food and eating:

Avoid black or white thinking — find the gray area. When it comes to making healthy diet changes, oftentimes people will assume that you either have to eat perfectly; otherwise you’re failing. This is far from the truth. In what other areas of life do we expect perfection 100 percent of the time? It’s OK to do well most of the time. Think of the 80/20 rule: if you’re doing well 80 percent of the time, you have some leeway for imperfection — the other 20 percent. By not expecting either perfection or failure, you set yourself up for long-term commitment versus giving up and starting over time and time again. For instance, initially telling yourself that you’re going to make certain healthy eating changes 100 percent of the time, only doing it 95 percent of the time will feel like a failure, which usually causes people to give up entirely. From the very beginning, find the gray area. If you eat very healthy meals the entire day and then have a treat (think ice cream or chocolate) in the evening, you did not fail and there’s no reason to get caught in the giving up and starting over cycle.

Excessive restrictions usually backfire. Human beings have a bit of a natural rebel in them with many situations in life. When we’re told to completely avoid something, sometimes we just want that even more. If you’re following a diet that tells you that you absolutely cannot eat something (no pizza ever again!) are you simply going to shut off that craving forever? If you’re able to do that, great — but if you attempt to restrict yourself too excessively, there’s a significant chance that eventually you’re going to be doing the exact opposite. That little nagging voice in your head that tells you “no pizza ever again” will probably eventually tell you to eat an entire pizza. This is typically why extremely restrictive or fad diets don’t work long-term: Drastic and excessive changes are not sustainable forever. Instead, have the pizza, but stick to a couple of slices instead of four or five, and pair it with a side of steamed vegetables or a salad.

Focus on positive habit and behavior change. Dictionary.com defines a habit as “an acquired behavior pattern regularly followed until it has become almost involuntary.” This is what healthy eating is all about. If you make small changes to how you’re living your life and making decisions throughout the day and continue to repeat them over and over, eventually you will form a habit. Crash diets do not form habits. Excessive restrictions and black or white thinking do not cause permanent behavior change. For example, instead of telling yourself, “I will never go to restaurants again because I can’t control what I eat when I do,” look at which habits you can change that will ultimately help you make better choices. Reframed in a more positive and healthy manner: “When I go to restaurants I tend to overeat, and it’s usually because I’m starving when I go. Next time I’ll eat a snack (e.g., apple slices and peanut butter) and drink a glass of water before I go so it’s easier to control my portions.”

Start small with focusing on two or three daily habits that you would like to change. Slowly and realistically chip away at what you want to change instead of coming up with 30 different strict rules to follow immediately. Remember that a healthy lifestyle is so much more than following a rigid plan and involves a lot of looking inward to what’s going on with your thinking and perspectives. Psychology and eating always have and always will go hand in hand!

Guest Column: Make fitness and nutrition a priority in…