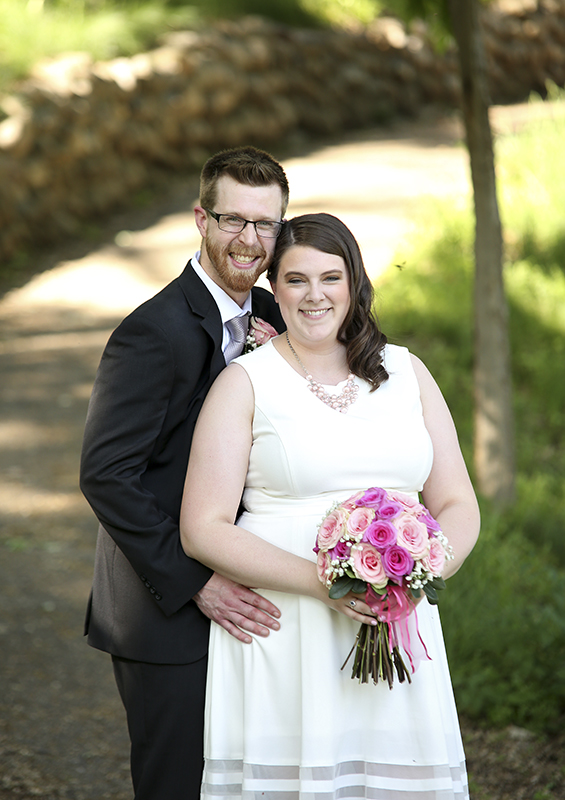 Maids of honor were Jenna Auen and Shelby Lageson, sisters of the bride.

Best man was Steve Malinski, brother of the groom. Greighten Auen, nephew of the bride, was ringbearer.

The groom is the son of Steve Malinski and Diana Jaeger, both of Le Sueur.

The couple are planning a honeymoon in 2019.