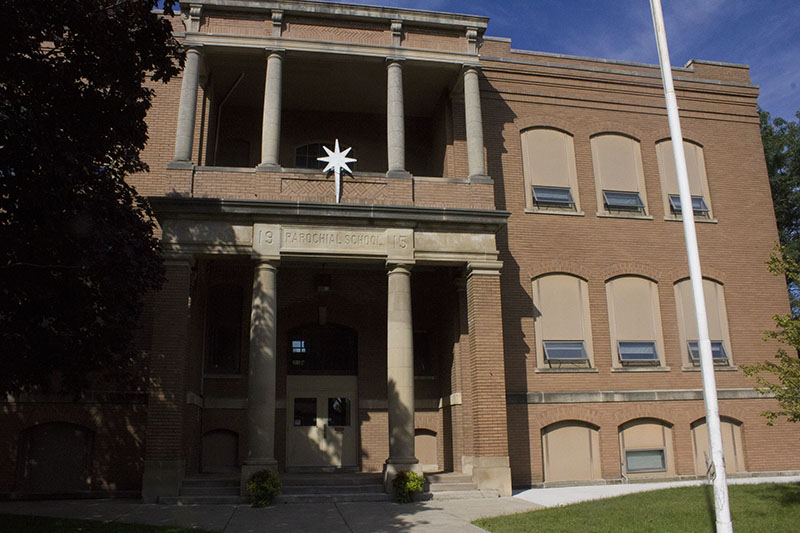 WELLS — St. Casimir Catholic Church and School and at least a half dozen houses in a one-block area surrounding the buildings were briefly evacuated Friday morning after a bomb threat was reported at the school.

The 31 elementary school students who attend St. Casimir were evacuated from the church and sent home for the rest of the day, Brenegan said.

The threat was later deemed not credible.

The school was notified of the threat through STOPIt Solutions, an anonymous reporting system offered through the Diocese of Winona. Following the report, the Minnesota State Patrol, Wells police and fire crews and Faribault County Sheriff’s Office conducted a room-by-room search of the school.

A suspect has not been identified.

First responders briefly evacuated and diverted traffic around the area.