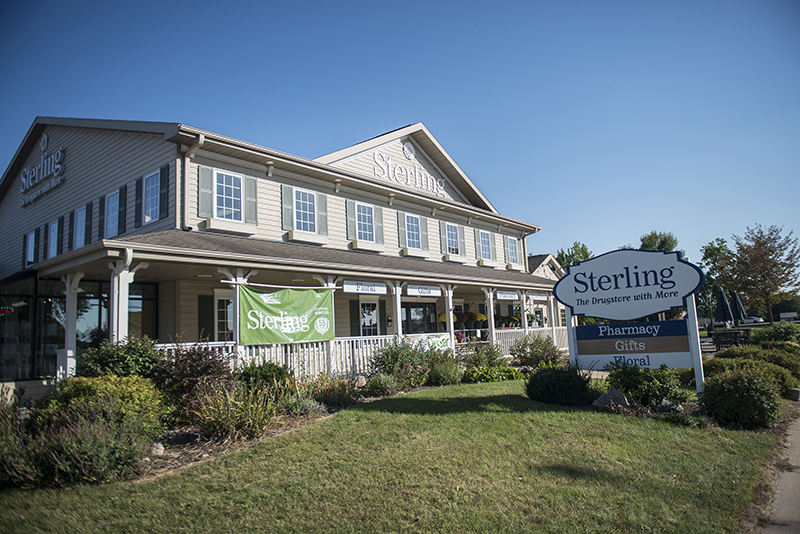 Sterling Pharmacy in Albert Lea will close its doors Sept. 22.

In a letter sent out to pharmacy patients Wednesday afternoon, Sterling Pharmacy President Sam Ewing said the decision to close the business in Albert Lea was a difficult one.

“Unfortunately, the changing financial landscape of our health care reimbursement system means that unfair advantages are continually being given by insurers to national chain pharmacies,” Ewing said. “This, along with Mayo Clinic’s decision to discontinue some services in Albert Lea, has brought about significant financial challenges for our family-owned pharmacy.”

The closure includes the pharmacy, retail store and Ben’s Floral, which were all owned by the company.

Sterling Pharmacy has been in Albert Lea since 1962 and at its location on Bridge Avenue since 2013, which is the year it also purchased Ben’s Floral.

Ewing thanked his patrons for their loyalty to the company and apologized for any inconvenience the decision may cause.

“Sterling has been rooted in the Albert Lea community since 1962, and we have developed many strong connections with our patients and their families,” he said.

The letter stated Sterling Pharmacy patients will have their prescriptions transferred to Hy-Vee Pharmacy at 2708 Bridge Ave. Prescriptions will be filled there starting Sept. 23.

The Albert Lea location had 19 employees, most of whom worked part time. Ewing said several have been offered positions at either the corporate office in Austin, the retail store in Austin or the long-term care pharmacy in Owatonna. Hy-Vee is also interviewing all employees who are interested in a position there and would like to hire them with the increased pharmacy volume.

Ewing said Sterling Pharmacy plans to sell the building and will be listing it in the near future.