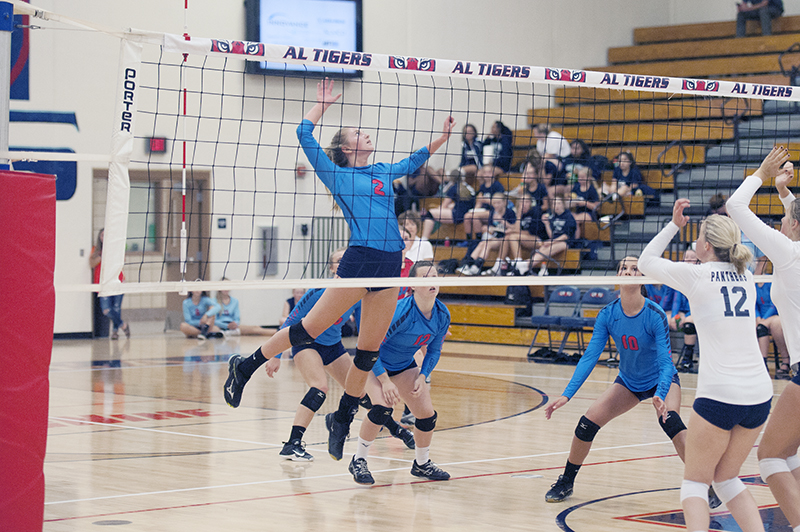 Despite making some big plays throughout the match and playing a highly competitive second set, the Tigers were unable to keep up with the offensive firepower of the Panthers, falling 3-0.

The first set saw both teams trade points back and forth in the beginning. Senior Courtney Harmdierks had a couple nice kills in the set and the rest of the team made nice plays, but late mistakes and net play by the Panthers proved too much for the Tigers, as they went on to win the set 25-10. 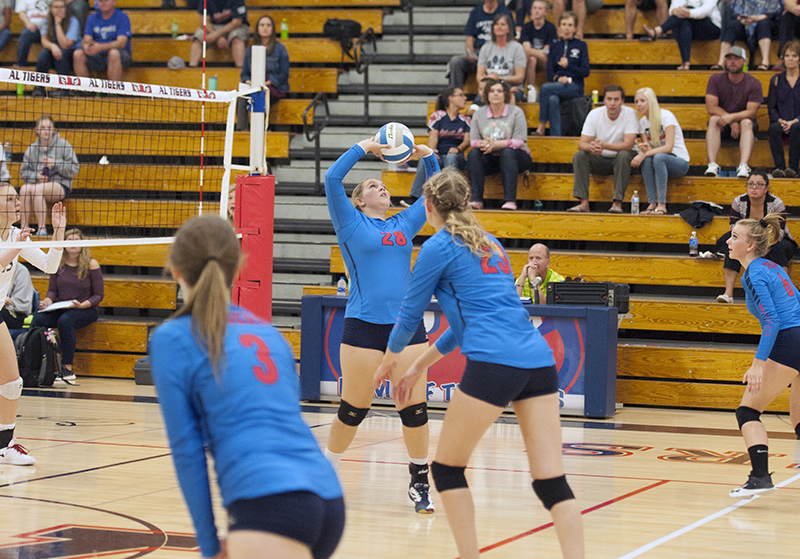 Albert Lea came out in the second set with much more intensity, jumping out to an early lead. Junior Lauren Miller made a couple of big blocks at the net that swung the momentum in Albert Lea’s favor.

The Panthers then pulled out to a comfortable lead, until a couple of serving rallies from senior Kallie Holl and sophomore Emilee Bauer put the Tigers right back into the mix of things. With the set tied at 20, the Panthers capitalized on a couple of Tigers mistakes to take the set, 25-20.

In the third set, the Tigers couldn’t catch the breaks they needed to stay in the match. The setting work of senior Mikaela Pannkuk was nearly flawless, as were the kills attempted by Harmdierks and senior Kailey VanRiper — they were just unable to find an open spot on the floor. The Tigers fell in the third and final set, 25-15.

The Tigers fall to 0-2 to start the season and will be back on the court Tuesday when they travel to Austin to take on the Packers. 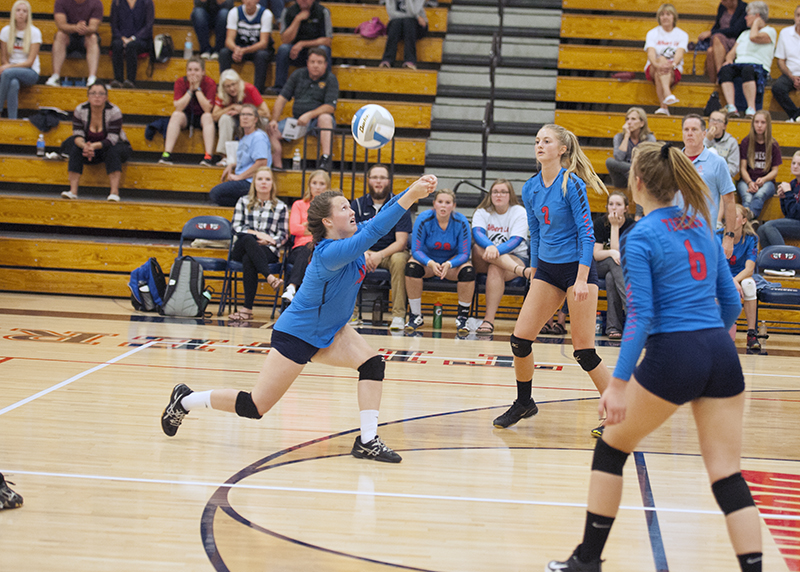