2 arrested in Worth County for meth possession

A Worth County Sheriff’s Office deputy arrested a Texas man and a Kenyon woman Friday morning in Worth County who were allegedly found with a large amount of methamphetamine during a traffic stop. 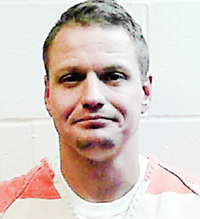 Linaman is charged with operating while intoxicated and driving without a driver’s license.

According to the Worth County Sheriff’s Office, a deputy pulled over a 2018 Toyota Corolla at 3:54 a.m. Friday at the intersection of Highway 105 and Mallard Avenue, west of Northwood. 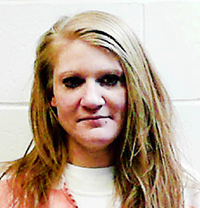 The deputy suspected Linaman, the driver of the vehicle, and Blaschka were allegedly under the influence of narcotics.

Deputies allegedly found several tools commonly used in burglaries within the passenger area of the vehicle, as well as three coin machines from pop machines at a local Northwood business, “and it was determined the suspects had just committed the theft,” the Sheriff’s Office said.